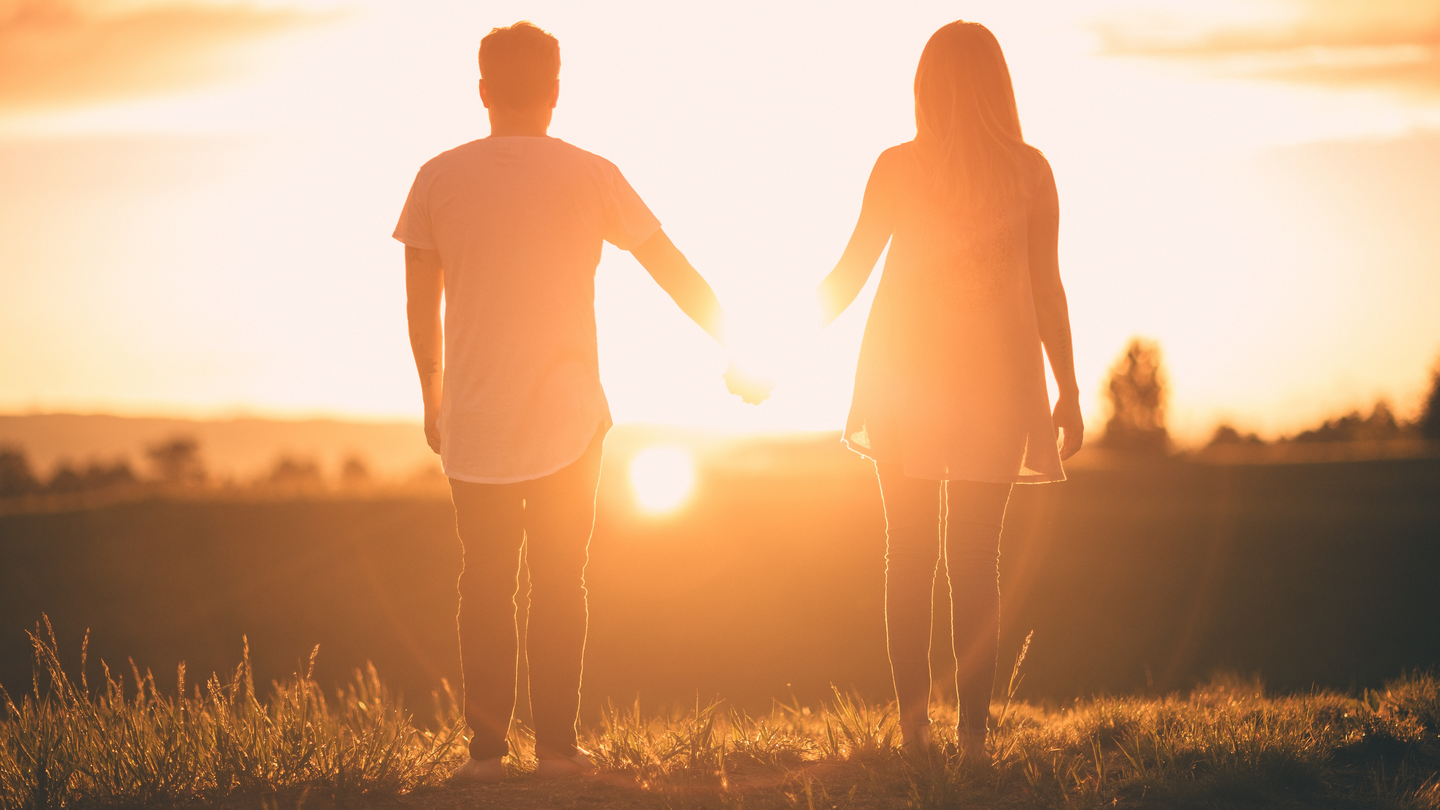 For Catholics, marriage is a mission

For Catholics, marriage is a mission

Then [Jesus] went about among the villages teaching. He called the Twelve and began to send them out two by two, and gave them authority over the unclean spirits. He ordered them to take nothing for their journey except a staff; no bread, no bag, no money in their belts (Mark 6:6-8).

When you’ve been married as long as my husband and I have, to speculate on what it would be like to be a single person is almost too fantastical. Or worse, when we imagine divorce or death, we horrify each other with the prospect of going on a first date with someone else. We dated other people in the past, but who can remember the last millennium? The only dating rule my mind can latch onto from the 1970s is: Don’t order spaghetti. There is no graceful way to eat it.

We are very married. I (sometimes) finish his sentences, and he (sometimes) finishes my dinners. We are Team Schultz. We learned early on in the process of parenting four daughters that the only way to survive parenthood was to present a united front. We had a code.

“What did your mother say?” he’d ask.

“Two are better than one, because they have a good reward for their toil. For if they fall, one will lift up the other” (Eccl 4:9-10).

Our daughters knew we would consult on important matters before issuing any answers. While my husband and I might disagree in private, we showed no division because they could smell division. They gave up on trying to set one of us against the other because there was no daylight between us.

Of course, we are different personalities with different preferences, but we blend well. Even with our different habits and hobbies, we hold much in common. We (usually) like, love and respect each other. In our existential Venn diagram, where we overlap is the sacred meaning of us. We are mindful that our marriage is not only a legal and sacramental arrangement but a living organism, a gift from God requiring care and feeding.

So when a priest recently remarked in a Sunday homily that, when Jesus sends out the apostles two by two, that is essentially the calling of a marriage, I was struck by the truth of this observation in a new way: We’ve been sent out together! My husband and I are not missionaries on foreign soil; we do not deal in prophecies or pamphlets. As for traveling light, we have definitely accumulated a lot of stuff on our journey. All the same, our earthly work is done together, side by side. To quote the oft-quoted Ecclesiastes: “Two are better than one, because they have a good reward for their toil. For if they fall, one will lift up the other” (Eccl 4:9-10).

We have been sent out, two by two, to proclaim the message of Jesus with our imperfect lives.

While I esteem people who are called to be single, I believe that my husband and I are called to marriage, if only because we are better people together than we were separate. When we started dating in college, our friends warned each of us in confidence that the one we were in love with was no good, that the fling would surely end in heartbreak, that we were making a mistake. Neither one of us had been faithful or even nice in those ancient-history relationships. Although our friends’ warnings upset us, in retrospect, they were right. Our track records were awful. No one thought we’d stay together more than a semester.

Almost 40 years, roughly 80 semesters, later, we are doing all right.

Renewing our understanding of marriage—a sacrament in peril
John A. Alesandro

That’s being sent out into the world in our early 20s, two young people with a spiritual bond that has aged along with us. Marriage has not always been a bowl of cherries. Sometimes it has been a bowl of stale bread and spare parts. Our journey has been like anyone else’s, with landmarks of joy and grief, of courage and fear, of faith and doubt, of magic and tedium. Like every married couple, we have been sent out, two by two, in the company of our better angels and our own sometimes-unclean spirits, to proclaim the message of Jesus with our imperfect lives. And when we fall, we lift each other up.

Our baby birds have fledged from the nest. They have built their own dwellings. Over the years my husband and I have taken on many and various ministries, together and separately, successfully and not. One marriage is not going to change the world, but in the spirit of St. Teresa, ours is a ministry of small things done with great love, side by side.

“Again,” writes the teacher of Ecclesiastes, “if two lie together, they keep warm; but how can one keep warm alone?” (Eccl 4:11). We assume that one of us will find out how, someday. For now, we are content to heed our marital calling. We go out into the world. We stop for dinner. Secure in his love, I order spaghetti.