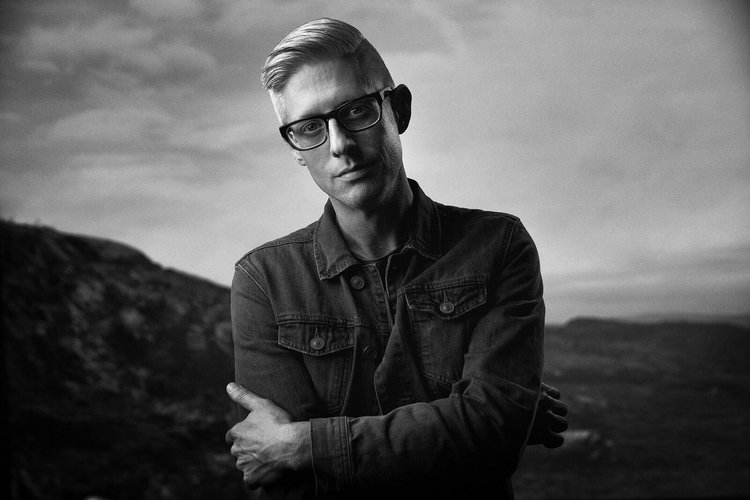 Even super fans (your hosts included) of Grammy-nominated Christian artist Matt Maher may not know this fun fact: The Canadian musician went to a Jesuit high school in Newfoundland! On this week’s episode, we ask Matt if Ignatian spirituality has influenced his music, how the music industry has changed since he released his first album in 2001 and about the place of protest and suffering in his latest album, “Echoes,” which dropped on Sept. 29.

In Signs of the Times, we talk about how we, as individuals and a country, responded to the horrific mass shooting in Las Vegas. Are thoughts and prayers enough? Is this the right time to talk about gun control?

Next, a former ESPN employee fired for writing a racist headline and about to become a Catholic priest show the power of second chances. And in other sports news, a Catholic diocese (Rockville Center, to be exact, not Rockport Center as we mistakenly said) decrees that student athletes and spectators cannot take a knee during the national anthem. Also, they might have found Santa’s grave (and you might want to cover the kiddos’ ears). Finally, 40 Catholic groups marked the Feast of St. Francis Assisi (Oct. 4) by announcing a record divestment from fossil fuels.

Pope Francis offers prayers for the dead and injured in Las Vegas shooting
Fired by ESPN for a racist headline, he’s finding his second chance as a Catholic priest
LI diocese: Students, spectators must not kneel during national anthem
SANTA IS DEAD
Catholic Church to make record divestment from fossil fuels

Superb interview with Matt Maher (cost me some money as I immediately went to iTunes!). The whole tone of the interview was uplifting and gave me pause. You all do a great job of bringing the face and voice of God into our earphones as does Maher. I feel like I can pray that Maher's grandmother Mary will be praying over me so I too can be a better witness to and for our God. God bless the three of you and Maher for being CONSOLATION for all of us lucky to be listening!

Hi Barry, so glad to hear you enjoyed the podcast. Just wanted to let you know that the podcast is free, even if you listen to it on iTunes.

Just listened to this episode on my commute this morning. Fantastic interview! I do not (yet) know Maher's music, but I found him to be extremely articulate and compelling. I'm sure his music is great, but I am convinced by him just from listening to him speak! Thanks for introducing me to him.