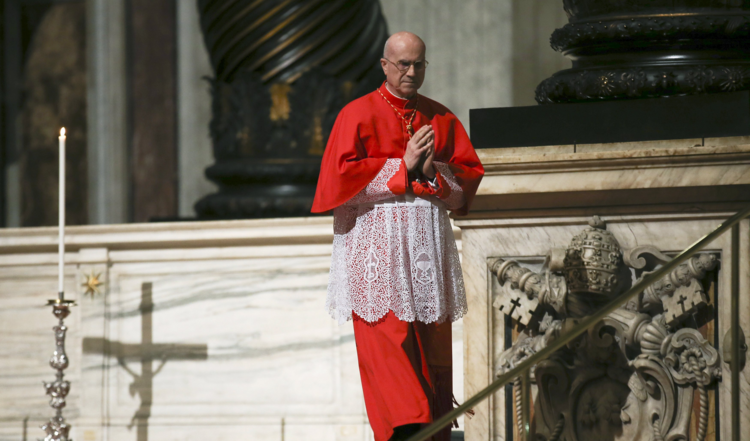 The Tribunal of the Vatican City State has charged the former president and treasurer of the Bambino Gesu Children’s Hospital Foundation with illicitly using money from the foundation to renovate the apartment that became the residence of the former secretary of state, Cardinal Tarcisio Bertone. It has decreed that a trial against them will begin on July 18 and that they will be held in contempt of court if they fail to attend.

The Vatican press office announced this today and said the tribunal notified the accused and their lawyers on June 13.

The Promoters of Justice of the Vatican City State have notified Giuseppe Profiti, the former president of the foundation, and Massimo Spina, the treasurer of the same foundation, of charges that they, as public officials, “used in an illicit way, to the advantage of an entrepreneur, Gianantonio Bandera, money belonging to the foundation, over which they had access due to the functions they covered.”

It said the two accused had paid over $480,000 “for non-institutional purposes,” using the funds for “the works of restructuring of a property of the Governorate [of the Vatican City State]” which was “destined to become the residence of the emeritus Cardinal Secretary of State” between November 2013 and May 28, 2014.

The decision to send the two for trial comes after an investigation that had been underway for some time into what the Italian media had no difficulty in calling a scandal. The cardinal’s decision to live in a very large apartment in the building next to the pope—one much larger than a normal Italian family could afford to live in and many times bigger than the one Pope Francis lives in—already caused scandal. But an even bigger scandal and the focus of the investigation are related to the allegations in the Italian media that revealed money destined for the Bambino Gesu Children’s Hospital had been used for its restructuring and refurbishment.

The cardinal at first denied the allegations but later agreed to pay back money to the foundation. It remains to be seen whether the Tribunal will call Cardinal Bertone to give evidence during the trial.

Pope Francis is seeking to clean up the financial situation in the Vatican and related entities, such as the hospital. Vatican sources say he was kept fully informed of the developments in this investigation and has long argued that corruption and the illicit use of money in the Vatican must be eliminated and those responsible must be brought to justice.