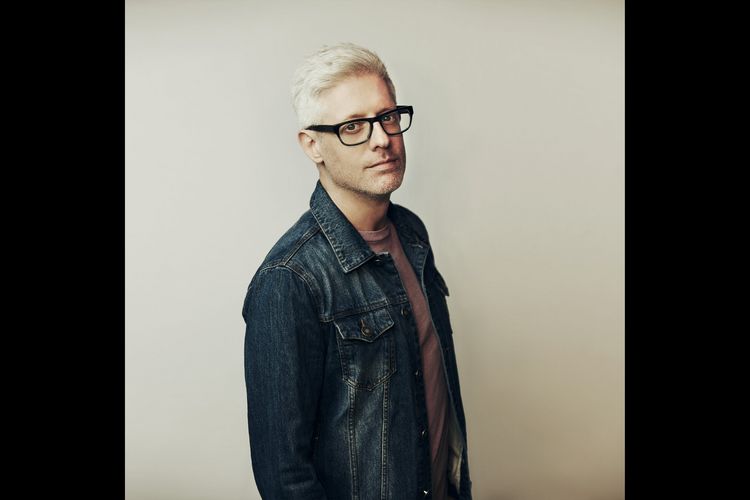 This is a piece of music that shaped everything I love about the medium. Live orchestral recordings are a testament to the power of the eternal moment. This, as Jesus shows us, is a chief characteristic of the Kingdom and of the Advent of the feast of the Incarnation. It is immediately now (even as it is not yet). It is the celebration of the birth, even while in the labor. Hence, live performances and recordings are special to the heart of God for they point back to the creative impulse of grace. Something emerges in the distance; a celestial alignment of will and creativity, and “boom!”—we bear witness to a miracle.

I discovered this my first year of college in the music library, hiding from renaissance music history. Originally written as part of a collection of folk songs entitled, “Des Knaben Wunderhorn,” Mahler quickly incorporated it into his second Symphony (known as “The Resurrection”). This recording features Jessye Norman, arguably one of the greatest operatic voices that will ever come out of this democratic experiment we call America. It’s also in D flat, which cemented my love of this key as my favorite key. To me it is somehow both immersed in the human condition yet inexhaustible in it’s hope. The first three notes and chords somehow summarize for me the human condition and the entire redemptive work of God. The first three lines of text roughly translates into this:

This is where the “Advent” happens. In greatest need, in greatest pain.

In “The Matrix,” Agent Smith says to a battered Neo, “You hear that, Mr. Anderson? That’s the sound of inevitability.” It only strikes me now that the arrival of the Kingdom and the consummation of creation into an existence reconciled is what we spend four weeks considering during Advent. To consider it is to come to terms with it in its entirety, and not what we often witlessly reduce it to under the pressures of money, power and popularity.

The circular motion of Dylan’s line “there is a slow, slow train coming up around the bend” serves as both an anchor and an apocalypse. Advent is that tension of being in the beginning of the liturgical year, started by reflection on the Parousia. In the midst of all the upheaval, the revelation that comes isn’t any newer than it was 2,000 years ago, but we keep reaching for the same junk to alleviate our deepest longings without avail. Nevertheless, the train is slow and steady.

“Redemption rips through the surface of time in the cry of a tiny babe.”

I mean, the above mentioned lyric is reason enough for the inclusion of this song.

At this point in Advent (after the fourth Sunday), we have heard about the story of the Annunciation. This song (and the included live version), speak of the nature of one of the chief points of tension followers of the way of Jesus face in this modern era.

My fellow Canadian, Bruce Cockburn, wrote this in the early 90’s. I played it in our high school’s end of semester liturgy my junior year. This song really helped create an early sense of dimension to the people in Scripture. Sometimes it feels like we tend to reduce them to two dimensional in our devotion, and do ourselves a huge disservice in the process. We rob ourselves of the entry not just into the story, but rather an entry back into our own humanity, through the possibility of echoing and entering into Mary’s “yes.”

Lo, How A Rose Er Blooming, Traditional, arr. By Jess Ray and Langdon

As the German theologian Hans Urs Von Balthasar would say, Mary is the archetype of the church. She is the rose springing from the lineage of Jesse, the promise of a new avenue for redemption. She bears witness to the notion that power lies in humility and surrender, in weakness. At the Annunciation, after hearing the words of an angel, she bears witness to the perennial truth—that God is near to the poor, he lifts up the meek and the lowly.

This was also one of the hymns that the Nazis rewrote lyrics to, changing the opening line to “A light has arisen for us on a dark winter night. Faith has been rekindled in Germany.” See how you can keep the imagery of “light” while trading Jesus and the prophets for nationalism? The temptation to take old melodies and beloved language and graft murderous conceptions of God, self and others onto them is ever with us.

I spent 18 years in Phoenix. Among many things, I learned that everything during Christmas is really pretty at night if you put enough white lights on it. Even cactus. Ironic, given the sun in the southwest is perpetually oppressive. You live by shade.

But if you walked up to a cactus in the dark and tried to touch it, you’ll still probably get stuck.

Night time for some is the thing that happens when you’re not awake, that you want to get through as quickly as possible. For some, there is no utility to it. I’ve always loved the intimacy of the night, but I’m also acutely aware of how lonely it can be. But loneliness isn’t the same as aloneness. In fact, it is usually the soul trying to get your attention, to be in conversation. Of course this requires listening past your ego’s programmed responses and getting in touch with the deeper landscape. “Deep calling to deep,” as it says in Psalm 42. So, we can stand in the loneliness of night and find connection. This is especially true up to and throughout the 12 days of Christmas, where one minute our memories are like a peaceful dove descending from the clouds, and the next like a starving eagle digging its talons in.

Come and I Will Sing You, traditional folk song, as performed by Great Big Sea

This is a folk song, English in origin mixed with pagan and Christian themes, and at this point it’s lyrically mixed with Newfoundland-infused verses, that you just celebrate it for what it is. Some verses feel catechetical, while some feel like a madrigal. This is, in a way, like our modern feast of the Incarnation—that the West chose to celebrate the light of the world being born at the darkest time of year is not lost on divine providence. (For I would submit that the Spirit speaks through poetic pragmatism.) Dare I say that all inculturation is conciliatory in some ways; for our best nature and our better angels point towards that which most embodies Christ himself.

I heard Bishop Robert Barron once propose at an ecumenical gathering that evangelization was simply continuing the promulgation of the Incarnation. God moves in and never leaves. God gets everywhere, just like weeds. Such is Christmas and the Advent of His kingdom. We cut down trees like the pagans did, for we saw something pre-eminent in its evergreen leaves, and we wanted to be near it. We hang our memories on it and bask in the glow in the dark of night. There we feel reconnected and reawakened to a celebration of a certain mystery: Emmanuel. 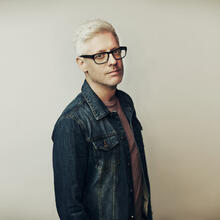 @mattmahermusic
Show Comments ()
Join the conversation: Login or create an account
Before you can comment, you need to update your profile to include your first and last name, as required in our comments policy. Then reload this page and you'll be set up for commenting. Update your profile