Your guide to social justice films on Netflix, Amazon and Hulu 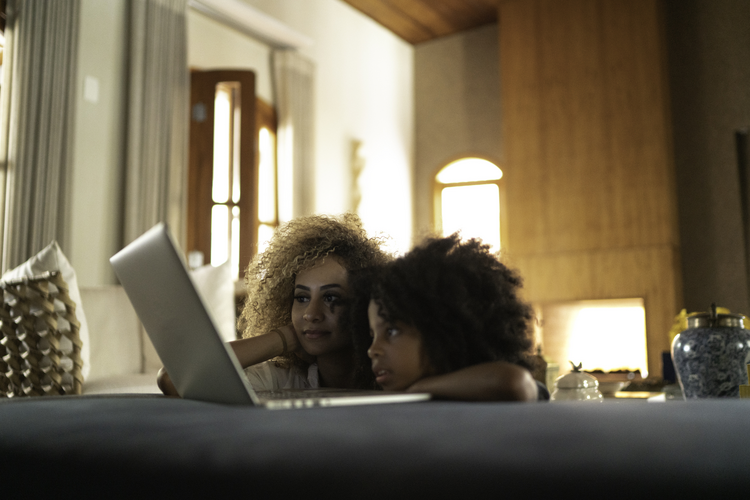 As our country grapples with its history of racial injustice, many streaming services have been highlighting films and documentaries that help tell this painful story. Here we offer some links to that content, as well as some classic Catholic films highlighting heroes and saints who have worked hard for justice. We also have included films that address justice issues that America has long been concerned with, including the rights of workers and people with disabilities. (Stay tuned for America’s pro-life streaming guide.)

These stories remind us that while the fight for justice is never over, individuals can make a difference, often with the aid and inspiration of their faith communities.

These stories remind us that while the fight for justice is never over, individuals can make a difference.

13th. Ava Duvernay’s documentary about the 13th amendment to the Constitution has become required viewing for those seeking to understand the history of racial oppression and its manifestation in the U.S. criminal justice system. Watch on Netflix.

Roses in December. The killing of three American nuns and a Catholic lay missionary in El Salvador in 1980 drew the world’s attention to the civil war in El Salvador, which would go on to claim many more lives. Watch on Kanopy.

LA 92. The story of 1992 Los Angeles riots provides essential historical context for the problem of police abuse that became the subject of global attention in 2020. Watch on Netflix.

Emanuel. Two days after the killing of nine African-Americans during Bible study at Emanuel A.M.E. Church, the families of the victims forgave their killer. Watch their moving story on Hulu.

Romero. This classic biopic of the recently canonized Archbishop Oscar Romero, who worked on behalf of the oppressed of El Salvador, is anchored by a commanding performance by Raul Julia. Watch on Amazon Prime Video.

Entertaining Angels: The Dorothy Day Story. From her less-saintly days to the founding of the Catholic Worker, this movie depicts the life of Servant of God Dorothy Day—an eloquent advocate for the poor. Watch on Amazon Prime Video.

American Son. In this Netflix adaptation of a play by Christopher Demos-Brown, Kerry Washington plays an African-American mother trying to find out what has happened to her biracial son after he was pulled over by police. Watch on Netflix.

Cesar Chavez. The legendary leader of the California farm workers’ movement was also a devout Catholic who once broke a fast for justice by receiving the Eucharist. Michael Peña plays Chavez in this 2014 film. Rent on Amazon Prime Video or from Apple.

Selma. Ava Duvernay’s account of the civil rights protests in Selma, Ala., which led directly to the passage of the Voting Rights Act of 1965, tells the story of both Martin Luther King. Jr. and recently deceased Congressman John Lewis. Rent on Amazon Prime Video or from Apple.

Just Mercy. Michael B. Jordan plays Bryan Stevenson, the founder of the Equal Justice Initiative, in this adaptation of Stevenson’s best-selling book about his legal work on behalf of the poor and wrongly accused. Rent on Amazon Prime Video or from Apple.

When They See Us. This four-part series on the Central Park Five, the African-American teenagers who were wrongly accused of the rape of a Central Park jogger, is a disturbing look at how public fears about crime can lead to devestating consequences for the innocent. Watch on Netflix.