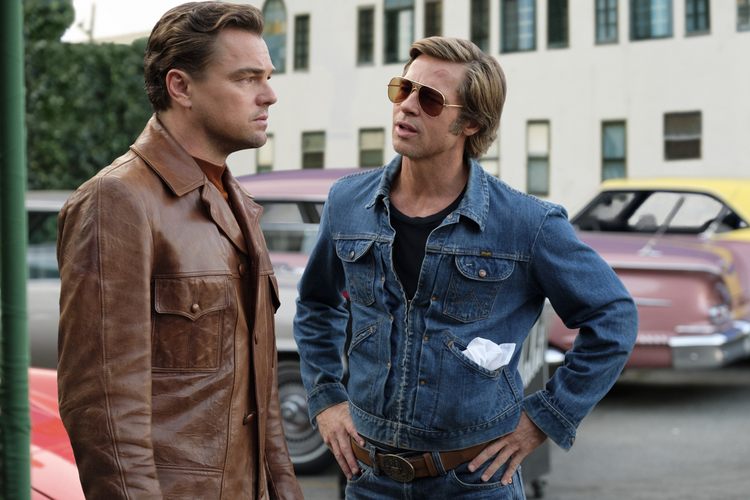 Opting Out
1 year 9 months ago