The 2019 Foley poetry contest: Metaphors so simple and clear

The 2019 Foley poetry contest: Metaphors so simple and clear 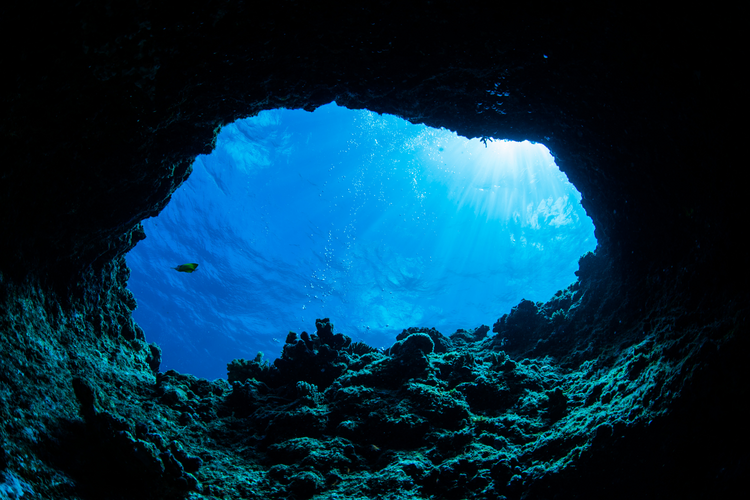 In her Foley poetry contest submission, “Myself, the Almost Infinite (A ghazal),” Rainey Sierra writes about “My mother’s eyes—bloodshot boondocks—Chicago sprouting from Tennessee soil, everything soaked in unanswered prayers.” D. E. Kern’s “The Weight of Fools” is set in “a town that breathes ore and exhales coke.” Among the list of 21 phrases in Dagmawe Berhanu’s “Different Ways to Say Thug” are: “Jesus in Hiding,” “Unintentional Vaudeville Show,” “It’s just my phone” and “Mom alone in the chapel.”

“Dilution” by Lydia Weinberger begins: “In which if my father had been my mother I had been Jewish,/ But my father was not my mother,/ And so I am not Jewish,/ Except for when I was seventeen/ Ecstatic at finishing my first school musical as a wife/ gogo dancer/ in ‘Joseph and the Amazing Technicolor Dreamcoat.’”

The high-schooler Tara Pattilachan starts off her poem “The Auspicious Color of Joy”: “I’m what they call a ‘people-watcher.’/ Certainly, an ironic statement, because I’m actually blind.”

Lewis Leone’s “On the nature of feeling” drops in a metaphor so simple and clear you can see it exactly. Galaxies, he writes, were formed “gently/ the way honey falls from/ a spoon, silent in empty/ space.”

Entrants to this year’s contest included poems about the issues of the day, including sexual assault, human trafficking, walls, abortion, the Mueller Report, priestly abuse and screen addiction (“A Cry Against Cell Phones.”)

Cover letters occasionally prove to be as notable as the poems: one poet wrote, honestly enough, “I am a twenty-three-year-old corporate sellout who has an affinity for creative writing.” Another entrant described herself as “a 12-year-old trying to find her way in this confusing world, through her poems.” One letter was moving in its plain and simple query: “I often wonder what God is thinking. I mean did he know that we would destroy ourselves?”

All told we received roughly 1,200 submissions, which I whittled down to 31 to share with the two other contest judges—Emma Winters, a Joseph A. O’Hare fellow here at America, and the 2014 Foley prize winner, Dan MacIsaac.

For the first time in my six years as poetry editor, a student poem made the final round.

For the first time in my six years as poetry editor, a student poem made the final round. Among the many evocative lines in “What Helps Me Sleep at Night,” by 18-year-old Thaili Barrios: “All my life I’ve been loud and incoherent/ because silence feels like there’s a dead body in the room/ and that dead body is always me.” The poem ends: “More of me will melt the sun and less of me/ would make the world go quiet./ Listen,/ There is light in all this noise.”

The final round was filled, for some reason, with many poems about animals and historical figures: a cormorant (“Great Cormorant’s Blessing,”) a shrike (“Shrike”), Ralph Waldo Emerson (“Outside Concord, Massachusetts”), Ruth (“Ruth”—Bible, not baseball), a lamb (“Agnus Dei”), five birds on a utility wire (“Or”), St. Francis (“Francisco’s Flight to San Lorenzo”), birds in general (“Night to Her Birds”), Walt Whitman (“Searching Out Walt Whitman”) and a poem that included both saint and bird: “Saint Agnes Meets a Hawk on the River’s Edge.”

The three runners-up we selected—to be published in subsequent issues—continued the theme: “St. Perpetua/St. Felicity,” by Bryce Emley; “Ghost Sounds,” by Robert Jackson, which features a host of animals now extinct; and another poem that featured both man and fowl: “Thanks a Lot, Shakespeare, for the Starling,” by Jonathan Greenhause.

The winner of this year’s Foley Poetry Contest is “Arise,” by Marjorie Maddox. The poem is—well, I’m not a fan of taking a piece of art and telling people how or why it is so good. People just have to experience it. We hope you like it as much as we did.

This article also appeared in print, under the headline “Metaphors so simple and clear,” in the June 10, 2019, issue. 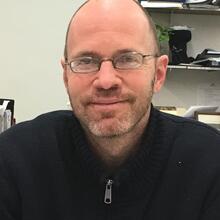