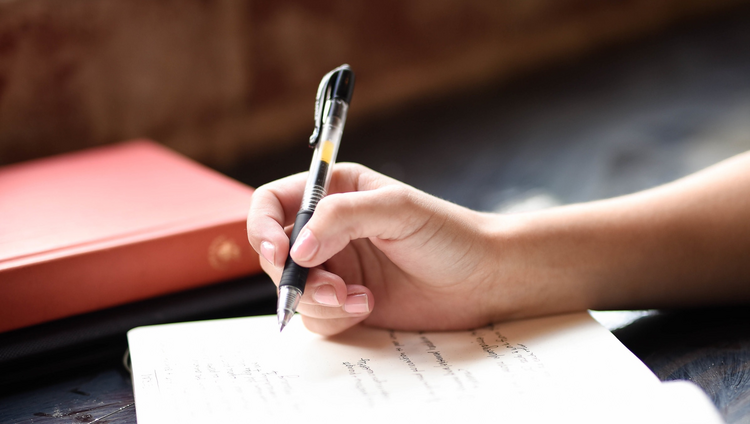 Photo by Hannah Olinger on Unsplash

The Foley Poetry Prize has been awarded every spring since 1988 by America. The joy of the Foley contest is in "the contact with so many lives and inner worlds and imaginations, to say nothing of personal losses and gains," former poetry editor, James Torrens, S.J., said in 2008. Our current poetry editor, Joe Hoover, S.J., agrees.

"I imagine we will keep getting a bundle of poems sent in every year. And thank God. Sometimes poems tell the truth about the world better than anything else can," Hoover wrote in 2018. Over 1,200 people submitted poems to the 2019 Foley Poetry Prize. With the assistance of Dan MacIsaac and Emma Winters, Hoover chose this year's winner: "Arise," by Marjorie Maddox.

"Arise" is printed in our June 10 issue, and three runners-up will appear in subsequent issues: “St. Perpetua/St. Felicity,” by Bryce Emley; “Ghost Sounds,” by Robert Jackson; and “Thanks a Lot, Shakespeare, for the Starling,” by Jonathan Greenhause. A selection of past winners appears below.

America Staff
Show Comments (
1
)
Comments are automatically closed two weeks after an article's initial publication. See our comments policy for more.
Eric Olsen
9 years 11 months ago
In honesty, I initially felt disappointment, having submitted myself.  On reading this poem, however, I understood the selection instantly.  This is a wonderful piece and Sr Faulkner deserving of this recognition and more.