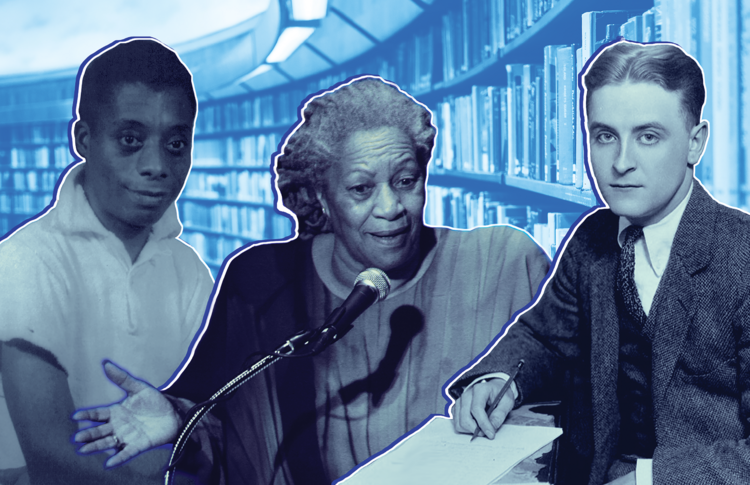 Combing through the book reviews that America has published over 11 decades makes one realize how much the magazine’s literary style has changed (and changed back again) over the years. The reviews are a study in contrasts and ironies. Some decades are full of short, snappy reviews, others of long and meandering reflections. Some years are marked by a particular snark (as seen in some of the selections below), others by perhaps overly generous allowances.

One editor in chief loved literary fiction, and his era shows it; another was a political animal, and there too it is possible to suss out his influence. Theology books were perennial favorites. In the early years of the magazine, the policy of the editors was that women could review books but could be identified by their initials alone. Many years later, the first lay member of America’s editorial board was Patricia Kossmann, who served as literary editor for 13 years.

Below are some of the more memorable moments among the literally thousands of possibilities—some excerpted from longer reviews, a few the full text. 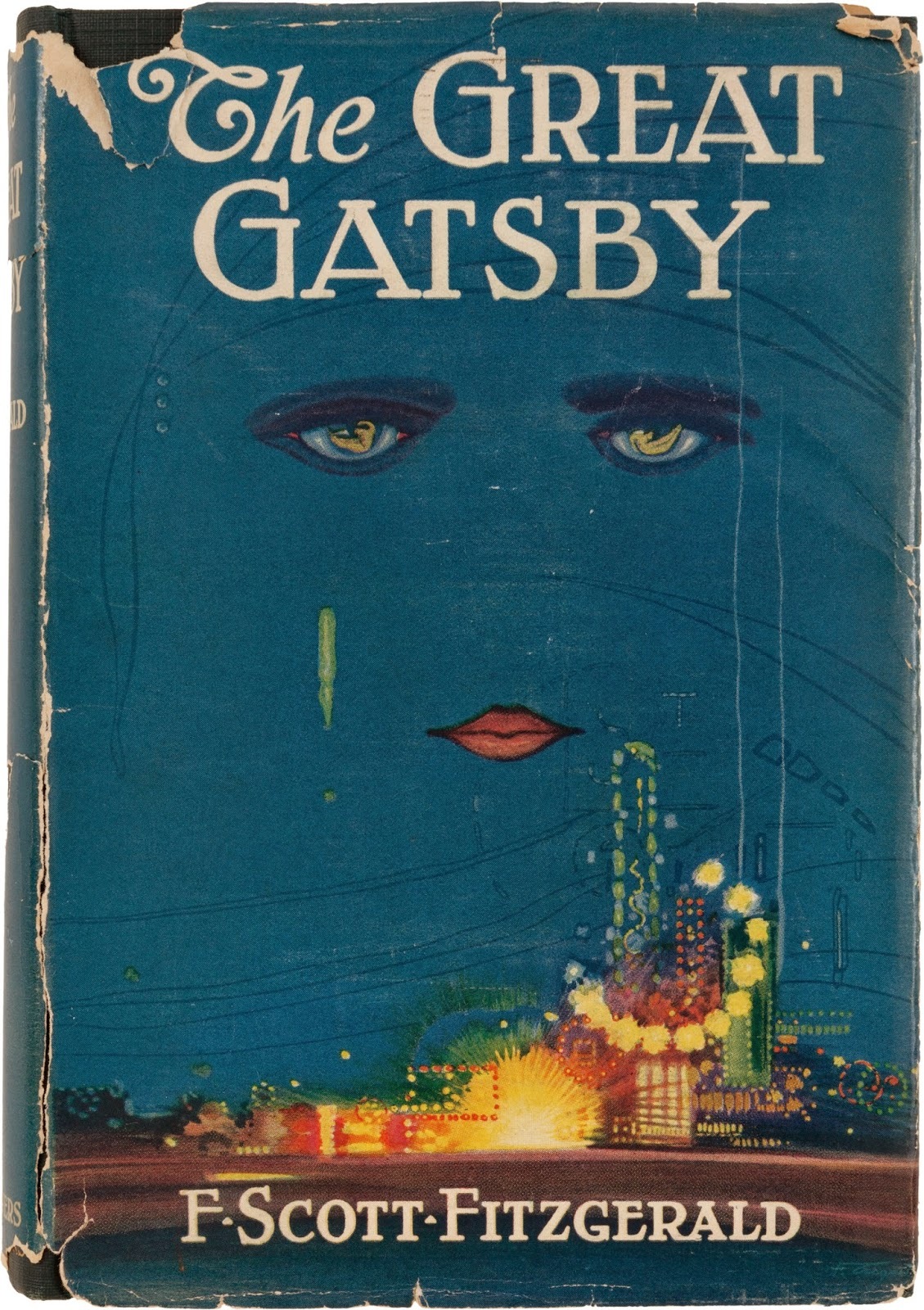 F. Scott Fitzgerald’s earlier books, unfortunately, ran into a large number of printings. “The Great Gatsby” will probably meet with like success, despite the fact that it is an inferior novel, considered from any angle whatsoever. It is feeble in theme, in portraiture and even in expression. It purports to picture society, as in New York and Long Island. 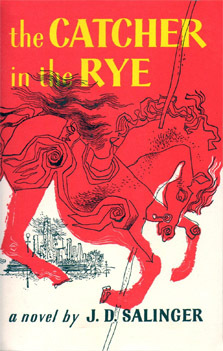 The Catcher in the Rye

A novel should have substance, should be coherent, should contain vivid characterization; and it is the better for a well-constructed plot. This extended short story has none of these important attributes. In a word, it is not a novel. It is a story which becomes frightfully boring before one is halfway through the book. The story, or what there is of a story, could easily have been told in 5,000 words or less, and told more effectively. The book is peppered with four-letter words. It purports to tell the story of Holden Caulfield, who leaves (by request) a semi-private school and returns to the caverns of New York for a three-day binge. His encounters with the problems of living are told in a flip (and sometimes ferocious) manner which is not in the best of taste. Good writers have given us the smells and tastes of the prize ring without benefit of four-letter words. Mr. Salinger would have written a much more enjoyable book if he had left them where they are usually found—on the walls of latrines where “little boys” write them. Perhaps the best thing to be said about The Catcher in the Rye is that Mr. Salinger would do well to remain in the field of the short story. 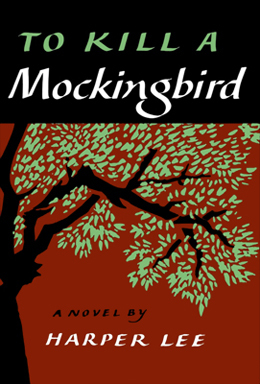 To Kill a Mockingbird

It’s not usual for an author to win a Pulitzer Prize with his first novel, but Harper Lee did just that with her To Kill a Mockingbird. It recounts the process of growing up in a small Southern town, as seen through the eyes of the young girl. The atmosphere is wonderfully caught and a nice note of racial justice adds substance, though perhaps it is stated too much as a thesis.

The Fire Next Time

In these pages there are flashes of truculence and bad humor, at times an over fervid moral passion that makes us remember that the author was once a boy-preacher in a storefront church in Harlem. But these false notes only serve to heighten the clean and honest quality of his writing. Baldwin’s style, indeed, has been almost universally praised. He is justly considered one of the most powerful essayists on the contemporary scene. When he has been criticized, it has been for his pessimism, his bitterness. 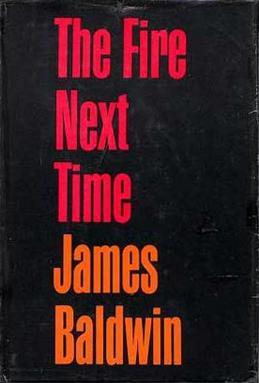 I don’t think the criticism is justified. I think it stems from the nervousness of those who, from the best motives in the world, have for too long been announcing the new era in race relations. They are afraid that Baldwin’s insights will frighten off some “men of good will” who now seem to be climbing on the bandwagon in ever increasing numbers. These fears, in my opinion, are misplaced. I find it, instead, a good sign that we can now take the strong medicine which the literary artist administers. 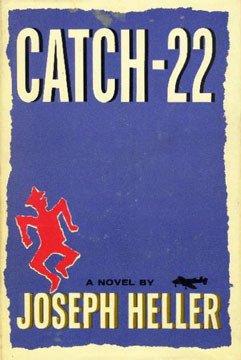 Catch-22 also seems to have anticipated the denunciations from the Student Left. It supports their charge that our political system consolidates the power of irresponsible military and business interests. It could even be freely interpreted as criticism of our policy in Vietnam. In Catch-22, however, the radical credo, “It’s better to die on one’s feet than live on one’s knees,” comes from the lips of a naïve boy, and die he does. Rather than a rebel’s textbook, Catch-22 is a pacifist novel in the tradition of All Quiet on the Western Front. Together the books imply that the leaders of any generation are liable to blunder away the youth and love of the next.

In this beautifully wrought novel the plot is fascinating, but the pacing, the language, the characterizations and the descriptions of relationships outweigh the actual events. The story focuses on Sethe and Paul D. who were slaves on a plantation ironically named “Sweet Home.” The irony is complex, since the Sweet Home men—Sethe was the only female slave—were allowed to own guns for hunting, to hire themselves out to earn money, and were never beaten or demeaned.

Oops! Now and then America got it wrong
James T. Keane

Eventually, the pregnant Sethe escapes with her three children, and Paul D. ends up in a Georgia prison camp. The novel begins nearly 20 years later, when Paul D. finds Sethe and Denver living in Ohio in a house called 124, bedeviled by an infant’s ghost. 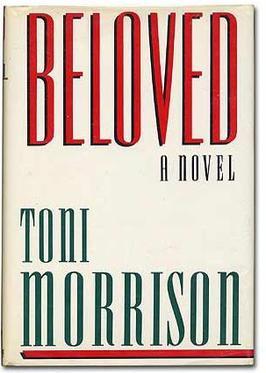 Contrary to the consensus of American individualism, Morrison suggests that love cannot thrive in the absence of community. This is made clear at the end of the novel. Only when Sethe’s ties to the community are reestablished does her salvation become possible. In Beloved strong community is a precondition, not an impediment to personal fulfillment. For both its beautiful writing and its social insights, this brilliant novel is a joy to read.

American Writers have something special in their veins. Humor, Comedy, Romance, Tragedy, Evil, can be found on the novels that have written by an American Writer. The charm is amazingly different in their books and the storyline is mixed with different scenarios. Many books are written by cheap essay writers and those books are selling on cheap but we find them equally good with contents. The Great Gatsby by F. Scott Fitzgerald is all time masterpiece and we all seen its movie starring by Di Caprio. I applause to the writers and their efforts. I am glad that we are still in touch with books. This is a very real quotation to me "A room without books is like a body without a soul".