“I can’t date Jesus”: A conversation with Michael Arceneaux

“I can’t date Jesus”: A conversation with Michael Arceneaux 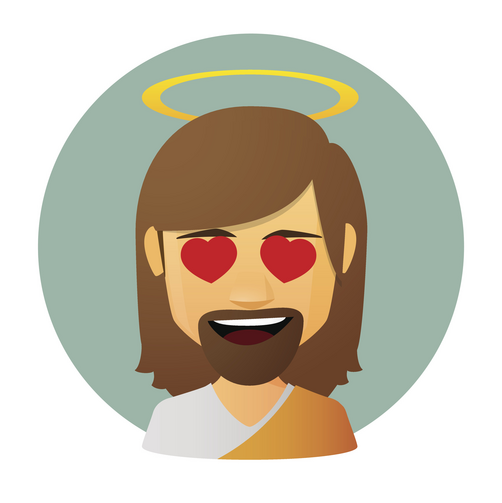 Michael Arceneaux has stopped going to church. After growing up as a gay black Catholic in the South, he eventually decided that he could not find a way to integrate his identities into the Catholicism he grew up with. In his new memoir: I Can’t Date Jesus: Love, Sex, Family, Race, and Other Reasons I’ve Put My Faith in Beyoncé, Michael describes how coming out as gay led to tension and conflict with people like his mother, still a devout Catholic.

But Michael hasn’t given up on God just yet. In fact, in I Can’t Date Jesus he describes taking a friend up on an invitation to go to a church service. There he met a pastor and theologian who “really understands the Bible wasn’t just repeating verses kind of like the equivalent (as I put in the book) like a talking head on cable news… He was far more informed than me so I actually learned something from the conversation. I found it elevating.”

Michael told us how he wished he had been able to have conversations like that earlier in his life. “I think if you caught me much earlier around the time when I was generally trying to still be in church…you would have probably been able to keep me there.”

This week in Signs of the Times we break down the explosive letter that was released over the weekend by Archbishop Carlo Maria Viganò accusing many church leaders—including Pope Francis—of covering up the misconduct and crimes of former Cardinal Theodore McCarrick.

Thank you all so much for sharing your thoughts and struggles and joys with us in in our Facebook group, Twitter and with your emails. A special shout out to our supporters on Patreon: Your financial support makes this show possible. Thank you. If you’ve been on the fence about visiting our Patreon page—there’s no time like right now!

Why I should need of hearts of vegas free coins because i believe in making payment for playing it.

Warhol was so-so-so very much wrong! Fifteen minutes of fame appears quaint when compared to everyone writing a book about themselves. My book- "How I, Chris, suffered horribly because someone ***(fill in the 'hot button issue' blank)***" .... Interviews upon request....... GoFundMe campaign started....Where is MY byline?