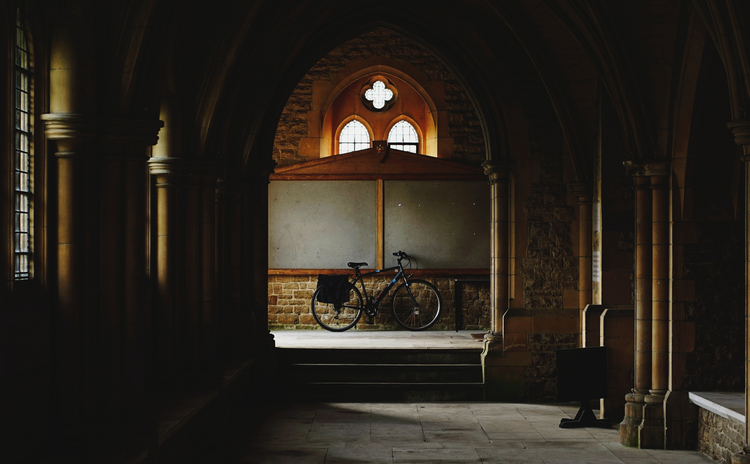 In an article that appeared in America over the summer, David Michael wrote:

Hipsters love the authentic, the craft and the obscure—which is exactly why Catholicism, in its practices and its aesthetic, is perfectly suited for them.

Don’t believe me? Well, let Tommy Tighe, this week’s guest on Jesuitical, have his say. Tighe is the author of The Catholic Hipster Handbook: Rediscovering Cool Saints, Forgotten Prayers, and Other Weird but Sacred Stuff, a collection of essays that probe the various corners of the Catholic Church that muddle the line between sacred and vintage, between beeswax beard balm and baroque monstrances.

During Signs of the Times, we examine and break down this week’s Catholic news: This year’s fashion prom is Catholic-themed—what could go wrong? Pope Francis is banning cigarette sales at the Vatican AND he wants us to stop bringing our phones to Mass? Also, one of the best movies in theaters right now is what our producer, Eloise Blondiau, calls “a rallying cry for Catholic schoolgirls everywhere.”