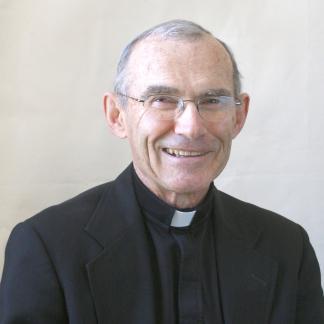 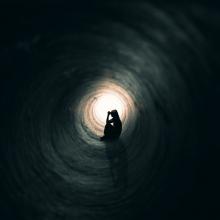 Arts & CultureIdeas
Depression can't be explained, but it must be reckoned with.
Robert F. MorneauAugust 01, 2017
Is there something in the very nature of sin and narcissism that wounds us, that makes us sad? 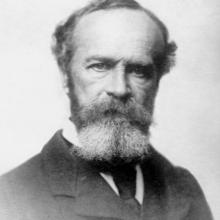 Varieties of Insights: The wisdom of William James
Robert F. MorneauJanuary 22, 2014
Adam Lord Gifford (1820–87), a philosophic man with considerable wealth, bequeathed to four universities in Scotland an endowment to support work regarding natural theology. For the more than 100 years since that gift, noted thinkers and writers have been drawn to Scotland to share their resea

Here is the coin carried by John of the Cross.

Our National Sins?
Robert F. MorneauFebruary 26, 2001
Back in the 17th century, the Anglican priest-poet George Herbert maintained that the national sin of his day was idleness. Whether that was an accurate portrayal we must leave to historians and sociologists. But Herbert had no qualms in proposing that there was sin—one of a national kind.This