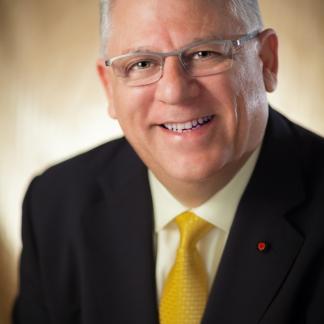 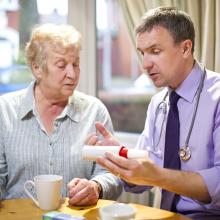 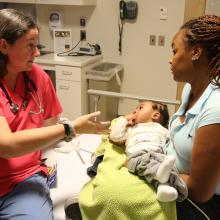 Politics & Society
Why does the United States spend so much on health care for such poor quality?
Mario J. ParedesFebruary 02, 2017
Medical science must answer its highest calling: the promotion of the health and well-being of all humankind. 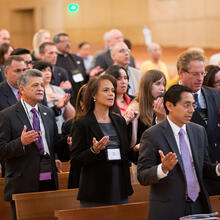 Not a Fiesta, a Call to Action: How Best to Observe Hispanic Heritage Month
Mario J. ParedesOctober 03, 2013
Between September and October of each year, coinciding with Mexican Independence Day (Sept. 16) and ending with the celebration of the “Encounter of Two Worlds” (Oct. 15), in the United States we celebrate Hispanic Heritage Month, a nationally recognized observance that has been enacted 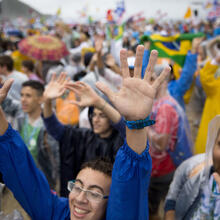 In All Things
The Pope's Popularity in Latin America
Mario J. ParedesAugust 09, 2013
Before the popes both the Venerable Paul VI and the Blessed John Paul II began to travel it was possible to debate the pope rsquo s popularity among the Latin American people Distant situated on another continent object of insufficient catechesis that produced myths and religious prejudice Ca