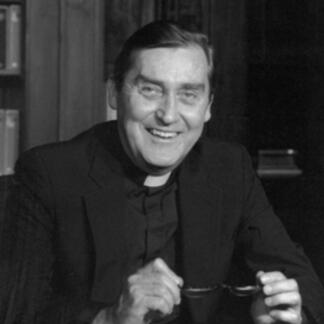 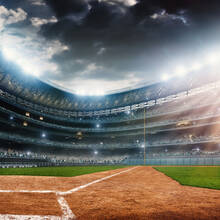 Arts & CultureVantage Point
From 1992: Fay Vincent on his ouster as MLB commissioner
George W. HuntJune 14, 2022
When Fay Vincent Jr. resigned as commissioner of Major League Baseball in 1992 after a majority of Major League Baseball owners issued a vote of "no confidence" and called for him to step down, he chose America and his friend George W. Hunt, S.J., as the primary venue for his thoughts on the matter. 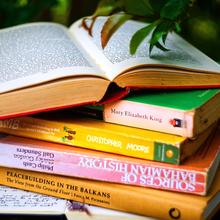 Arts & CultureOf Many Things
The gift of reading: ‘it consoles, it distracts, it excites’
George W. HuntOctober 25, 2019
Books about books were of special interest to George W. Hunt, S.J., and so, in his honor, we reprint this Of Many Things column from Feb. 20, 1993.

Arts & CultureOf Many Things
Mere ink-flecks on a page
George W. HuntSeptember 27, 2017
On the particular genius of F. Scott Fitzgerald 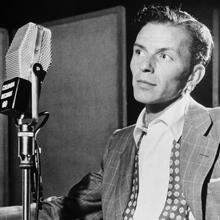 One shaft of sunlight that has illuminated a rather gloomy year for most Americans has been the year-long celebration in honor of George Gershwin. When Gershwin died suddenly at age 38 in 1937, the novelist John O'Hara wrote in his typically hard-boiled-sentimental style: "They tell me George Gershwin is dead, but I don't have to believe it if I don't want to." Corny or not, O'Hara's sentiments seemed to have been shared by many this year, as the many television specials, new recordings and stagings of Gershwin's work attest. In fact, the 50th anniversary appears to be closing with a rush this December as one Gershwin gala crowds another throughout the country. 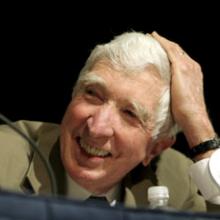 FaithEditorials
Updike at Rest: Commentary
George W. HuntFebruary 16, 2009
An appreciation of a Christian man of letters.
Books
Ben Cramb, the Con Man
George W. HuntFebruary 04, 2008
Allow me to presume that you are one of those mildly perverse people who finds delight in stories that run counter to your usual fuddy-duddy moral judgments offered in public If so then we know that there are several sure-fire kinds of narrative that never lose the naughty appeal of slumming with