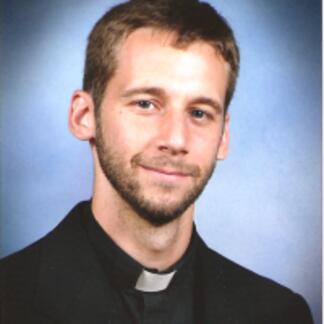 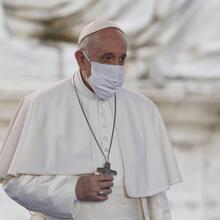 FaithFaith and Reason
Should Pope Francis get the Covid vaccine first—or last?
Aaron PidelDecember 15, 2020
Where should a pope who has embodied “the first shall be last” stand in line? 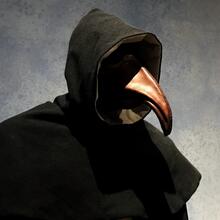 FaithFeatures
A Jesuit guide to pandemic ministry
Aaron PidelNovember 18, 2020
Does canceling the sacraments show a lack of faith? Jesuits in the 16th century didn’t think so. 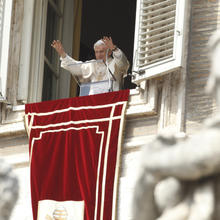 FaithFeatures
Did Benedict XVI predict the rise of Trump and fake news?
Aaron PidelApril 16, 2018
The dictatorship of relativism and the demise of objective reality 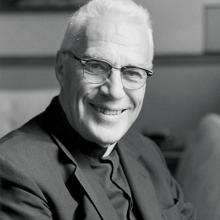 Ford’s Foundation: The consistency and compassion of a pastoral theologian
Aaron PidelMarch 18, 2014
John C. Ford, S.J., (1902-89) has the rather dubious distinction of being one of the most eminent theologians of the 20th century and one of the least remembered in the 21st. Writing in the year of Father Ford’s death, Richard McCormick, S.J., could still vividly recall a time when Father Ford