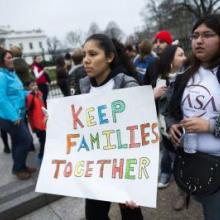 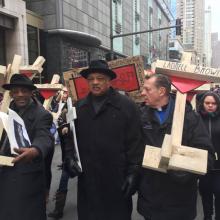 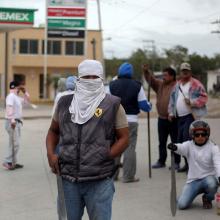 Politics & SocietySigns Of the Times
Gas Hike Fuels Disorder Around Mexico
Jan-Albert HootsenJanuary 12, 2017
Social unrest swept across Mexico in early January as protests over a hike in gasoline prices escalated into acts of looting, riots and blockades of highways. 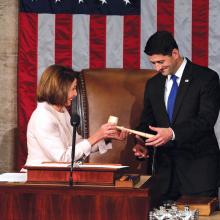 Politics & SocietySigns Of the Times
Catholics have peak clout in the new U.S. Congress
Robert David SullivanJanuary 12, 2017
The pro-life movement may be one of the biggest beneficiaries as the Republicans take control of both the White House and Congress. 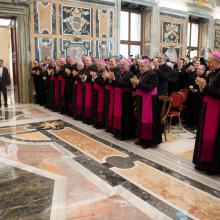 FaithSigns Of the Times
Gay Priests Prohibited
From AP, CNS, RNS, Staff and other sourcesDecember 22, 2016
The Vatican on Dec. 7 declared that persons with 'homosexual tendencies' cannot be admitted to Catholic seminaries. 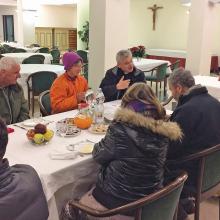 Politics & SocietySigns Of the Times
News Briefs
From AP, CNS, RNS, Staff and other sourcesDecember 22, 2016

Cardinal Paulo Evaristo Arns, known as the “cardinal of the people” and one of the most active voices against Brazil’s military dictatorship, died in São Paulo on Dec. 14. • Pope Francis celebrated his 80th birthday on Dec. 17 by having breakfast with eight homeless people from different countries at Santa Marta, the Vatican guesthouse where he lives. • Britain’s fertility regulator approved controversial techniques on Dec.