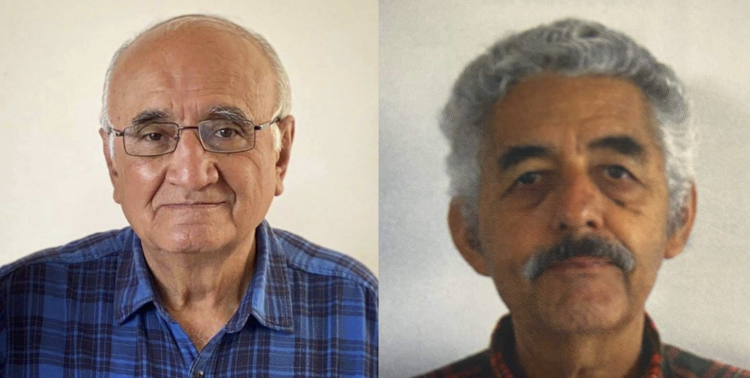 MEXICO CITY (AP) — Two Jesuit priests have been killed inside a church in a remote mountainous area of northern Mexico, the Jesuit’s Mexico province announced on June 21.

Javier Campos Morales and Joaquín César Mora Salazar were killed on June 20 inside the church in Cerocahui, Chihuahua.

Violence has plagued the Tarahumara mountains for years. Cerocahui is near a point where Chihuahua state meets Sonora and Sinaloa, a major drug producing region.

A statement from the Society of Jesus in Mexico demanded justice and the return of the men’s bodies. It said gunmen had taken them from the church.

“Acts like these are not isolated,” the statement said. “The Tarahumara mountains, like many other regions of the country, face conditions of violence and abandonment that have not been reversed. Every day men and women are arbitrarily deprived of life, as our murdered brothers were today.”

Luis Gerardo Moro Madrid, S.J., Mexican provincial for the Society of Jesus, said the two Jesuits “were murdered while trying to defend a man who was seeking refuge in the church and who was being pursued by an armed person."

“I ask you to join us in prayer for them,” Father Madrid said.

Father Madrid demanded “a prompt investigation” as well as “safety for the community,” as the murders happened “in the context of the violence that this country is experiencing.”

The General of the Society of Jesus, Arturo Sosa, S.J., also expressed sorrow upon hearing of the murder of the Jesuits.

“I am shocked and saddened by this news,” he said. “My thoughts and prayers are with the Jesuits in Mexico and the families of the men. We have to stop violence in our world and so much unnecessary suffering.”

The Chihuahua state prosecutor’s office had not commented.