We need to stop using the word ‘prostitute’ 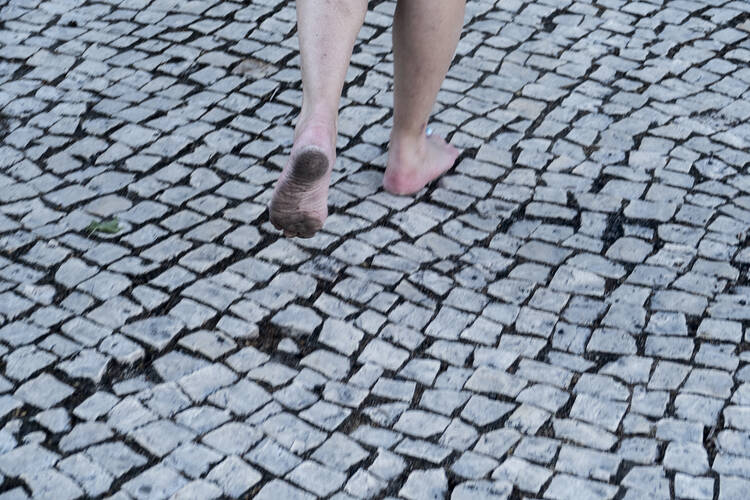 The truth is that most women in prostitution have had other options taken from them. (iStock/linephoto)

I knew that there were sometimes connections between sex trafficking and prostitution, but I thought of them as distinct ideas until my new colleagues—some of whom are trafficking survivors—used terms like “forced prostitution.” Dr. Vanessa Bouché, the founder of my company and a scholar on the phenomenon of human trafficking, says: “A woman in prostitution is not a prostitute. She’s a prostituted woman.” It is not something she does, it is something that happens to her. (This is similar to much-needed language shifts around slavery. Just as physical bondage or abuse does not change the identity of an individual, forced prostitution does not make someone a prostitute. Exploiters do not have that power.)

It is not something she does, it is something that happens to her.

In her book, In Pursuit of Love, Ms. Bender tells how she was forcibly prostituted by a man who claimed to love her. It was not in the way many people imagine human trafficking. She was not locked in a basement or handcuffed. She had a phone. She drove nice cars. She walked around Las Vegas in miniskirts. She looked a lot like a prostitute.

But when she walked alone (and with seeming agency) in fashionable stilettos into luxury hotel rooms, men exploited her against her will.

On the outside, she may have looked like she was there by choice. But her traffickers used severe coercion to control her, including emotional manipulation, brainwashing and threats toward her daughter.

On the outside, she may have looked like she was there by choice. But her traffickers used severe coercion to control her, including emotional manipulation, brainwashing and threats toward her daughter.

As I was reading her book, I was also reading articles and interviews about sex workers who claimed to be happy and fulfilled. But Ms. Bender told me that prostituted people who are in their situations by choice represent a tiny minority.

“Most activists would say there are 2 percent of people who are involved in prostitution who are there with 100-percent full agency, full autonomy,” she said. “They have lots of opportunities and lots of education. They come from great homes that never desensitized them to sexual abuse or trauma. And that very, very small percentage sometimes is who gets on the news fast because they have social capital.”

Ms. Bender said the other 98 percent in prostitution are there by force or a twisted kind of “choice.”

“In many third world countries, children don’t know what to do except to pose for photos because they’re so hungry,” she explained. “That is not ‘choice.’ And then when [one of these children] turns 24 and gets shipped to Amsterdam, she thinks it's empowering because it’s not as shitty as the streets where she was. How is it suddenly a choice?”

Instead of assuming “choice” in prostitution, she said, we need to consider, “How did they get there?”

I now understand that the question is not “Which people in prostitution are choosing to be there?” but rather “How are we defining the notion of choice?” Ms. Bender called the idea of choice “complex, psychologically and generationally,” because it involves concepts like lack of resources, childhood trauma and having few other viable options.

I asked Ms. Bender about the most misinformed responses to this idea that she has received. She laughed and said, “One lady wrote a review of my book [saying]: ‘This wasn’t human trafficking. This girl was a prostitute and could’ve walked away any time.’”

In a more serious tone, she added: “Physically, [women in prostitution] may have the freedom to walk out the door. But trauma and fear and brainwash—those are all actually very real. We see it in cults.”

“Physically, [women in prostitution] may have the freedom to walk out the door. But trauma and fear and brainwash—those are all actually very real.”

She said that the word “prostitute” labels a woman with a false identity. She said, “I have never met a woman who has willingly chosen prostitution.”

I have learned that most of the cases that look like consensual prostitution are actually trafficking or involve some form of coercion. The issue is not whether the person is choosing to be there; the truth is that their choices have been taken from them. That is the essence of exploitation. It is why the international anti-trafficking organization Exodus Cry says that prostitution is “the choice of those with the fewest choices.”

My privilege to define “choice” as full autonomy and agency led me to misunderstand the women I was trying to help. Realizing how vulnerable a lack of choices makes someone has not only helped me understand the deep ties between prostitution and trafficking but also makes me think twice before using the word “prostitute.” 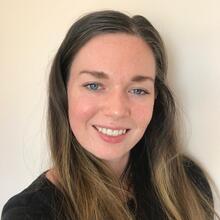 Elsa Cruz is a freelance writer and works in marketing for Savhera, which sells wellness products and provides employment to survivors of sex trafficking.