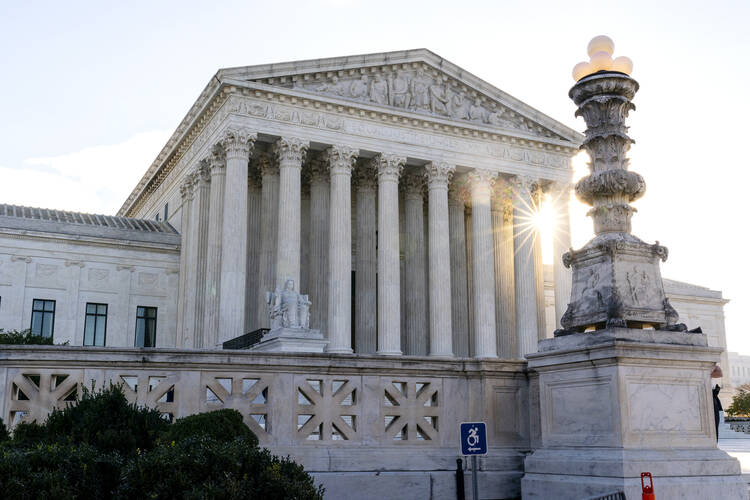 WASHINGTON (AP) — The Supreme Court ruled on Thursday that the city of Philadelphia violated the Constitution by limiting its relationship with a Catholic foster care agency over the group's refusal to certify same-sex couples as foster parents.

The justices came down unanimously against Philadelphia and for Catholic Social Services.

“The refusal of Philadelphia to contract with CSS for the provision of foster care services unless it agrees to certify same-sex couples as foster parents cannot survive strict scrutiny, and violates the First Amendment,” Chief Justice John Roberts wrote.

Catholic Social Services is affiliated with the Archdiocese of Philadelphia. The agency has said that its Catholic beliefs prevent it from certifying same-sex couples as foster parents.

Philadelphia learned in 2018 from a newspaper reporter that the agency would not work with same-sex couples. The city has said it requires that the two dozen-plus foster care agencies it works with not to discriminate as part of their contracts. The city asked the Catholic agency to change its policy, but the group declined. As a result, Philadelphia stopped referring additional children to the agency.

[Why do Catholics make up a majority of the Supreme Court?]

Jessica Gresko—Associated Press
Show Comments ()
Join the conversation: Login or create an account
Before you can comment, you need to update your profile to include your first and last name, as required in our comments policy. Then reload this page and you'll be set up for commenting. Update your profile