What Coronavirus Taught Us about the American Work Force 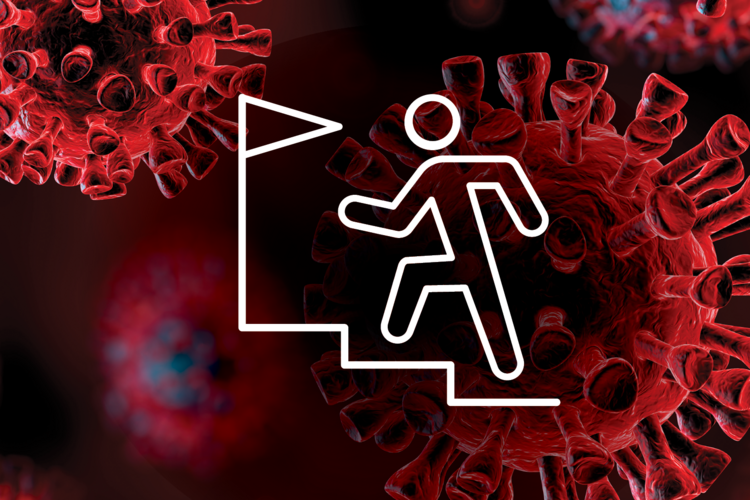 One of the deepest convictions of American society is that if you have a job, you have dignity. And if you do not work for pay, you do not count. Americans make grudging and inconsistent exceptions to this rule for children, stay-at-home parents, people with disabilities and elders. But they also shout “Get a job!” at people exercising their First Amendment right to protest. We hear: Your voice only matters if you work for pay. Moreover, if you make a lot of money, then you matter more. You are important, indispensable.

The pandemic taught us that this entire narrative is false. One year ago, 20 million Americans lost their jobs, virtually overnight. These people had just as much dignity after the lockdowns began as they had before. Their metaphysical and moral status had not changed. Our federal government seemed to recognize this, issuing weekly $600 unemployment supplements, the largest direct payment to citizens in memory. Then that program expired, leaving millions who were still out of work unable to pay their bills.

Meanwhile, the people doing the most necessary labor—in hospitals and nursing homes, warehouses and grocery stores—are some of the lowest-paid. Their courage, and the injustice of their wages, could not be clearer. Don’t they deserve a significant pay bump? This is also a question of racial justice, as those front-line workers are disproportionately Black and Hispanic. Many are undocumented immigrants, ineligible for unemployment benefits.

The unconditional dignity of every human being is a pillar of Catholic social teaching. So is the right to labor conditions that honor that dignity, including a living wage. The pandemic proved that we can no longer make an American exception to these truths.