Wajahat Ali reminds U.S. Catholics of their own history of discrimination 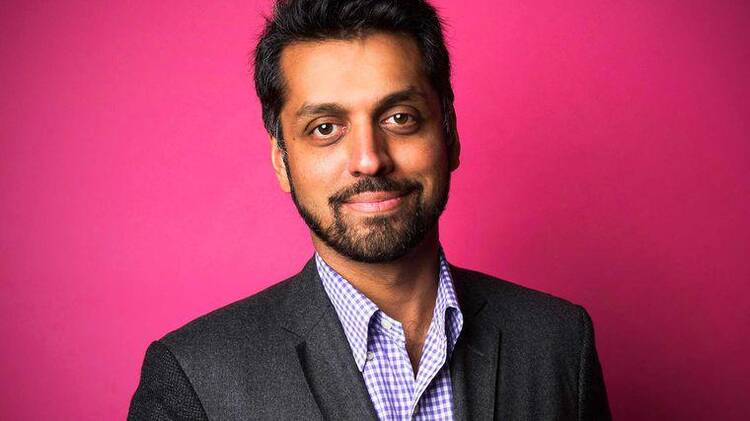 This week, we talk with Wajahat Ali, a contributing op-ed writer for The New York Times, where he covers religion, family life and U.S. politics. Wajahat is also one of the producers of the Emmy-nominated series, “The Secret Life of Muslims,” which takes a look into the lives of U.S. Muslims. We talk with Wajahat about the perception of Muslim Americans in the age of Trump, and how his Jesuit education has made him a better Muslim.

Following the forced resignation of Jesuit House chaplain, Patrick Conroy, we ask: Why did this happen And finally: Prom season in Michigan had one Catholic high-school bringing out “modesty ponchos.” We discuss whether or not this is problematic.

Follow us Twitter @jesuiticalshow, send us an email at jesuitical@americamedia.org and support our work by becoming a part of our Patreon community. You subscribe to us wherever you get your favorite podcast and leave us a rating and review on Apple Podcasts.

And a special shoutout to our sponsor, the Catholic Travel Centre, who made this episode possible.

P.S. We are now on Facebook! We love hearing from all of our listeners weekly, and we wanted to give you all the opportunity to not just continue talking with us but to get to know each other as well! If you haven’t joined yet, go do that.

Do reactions to the firing of Jesuit House chaplain show anti-Catholic bias?

Michigan Catholic school to use ‘modesty ponchos’ at prom