The Editors: End civil forfeiture without due process 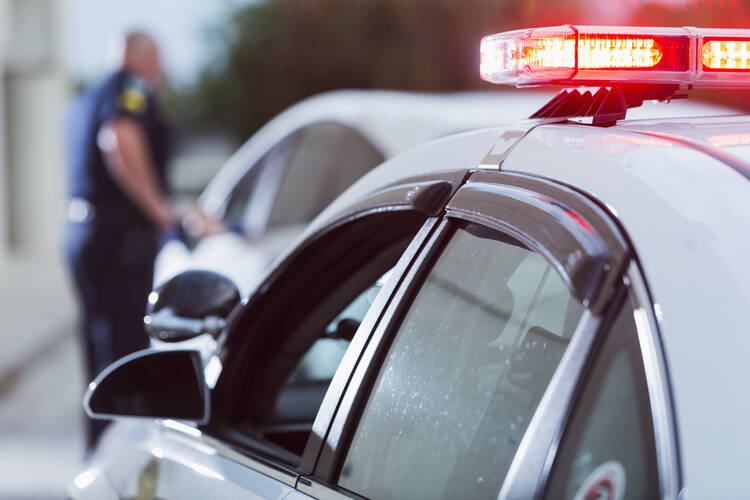 Eliminating this routine violation of constitutional rights should be a priority for bipartisan criminal justice reform. (iStock photo).

Constitutional safeguards protect U.S. citizens from being imprisoned on the mere suspicion of having committed a crime. But law enforcement in most states and at the federal level can seize cash and property without proof of wrongdoing, let alone a criminal conviction. The practice is called civil forfeiture, and Attorney General Jeff Sessions justifies it as a way to “hit organized crime in the wallet”—without having to win cases in the courtroom.

The bail system punishes the poor—here are some more just alternatives.
The Editors

The use of civil forfeiture has not been limited to drug kingpins. In 2014 The Washington Post looked at the nearly 62,000 seizures of cash since Sept. 11, 2001, totaling more than $2.5 billion, and found that about half involved sums of less than $8,800, many taken during traffic stops on flimsy pretenses. In most cases, local governments keep whatever money they seize (appeals are rare because of the legal expenses), creating a perverse incentive to trawl the highways for revenue.

In late March, the Republican governor of Wisconsin, Scott Walker, signed a forfeiture reform bill banning the seizure of assets by police unless and until there is a criminal conviction. Wisconsin is the 15th state to at least put limits on seizures. Other states should follow suit. In a poll taken in 2016, 84 percent of U.S. adults opposed civil forfeiture; only the political clout of prosecutors and police departments is keeping it alive. Eliminating this routine violation of constitutional rights should be a priority for bipartisan criminal justice reform.

Short article with limited detail, so it's hard to counter what's presented. But let's throw this out there to help us consider the other side:

Let's suggest that it is a crime for a sitting US President to have had an affair with a blonde woman, and that seizing the President's cash was permissible under the law to prevent him from, I don't know, running for re-election.

It's easy to rally people behind a cause using emotion and providing scarce facts. Guns are bad. Racial profiling is bad. Judging people's acts as sinful is bad.

Laws are subject to abuse and misinterpretation from the police up to the SCOTUS.

Good to see America Mag do a piece on civil forfeiture, but more facts are in order and you're a little late into a 20-year-long battle. Civil forfeiture has become a major cash cow for law enforcement. In civil forfeiture the property is charged with the crime, not the owner! No criminal charge or conviction is required to have money seized. Property has no civil rights, so the property owner is forced to sue the government to get the property or money back. The owner has no right to an attorney if he can't afford one. So if it costs $30,000 in court costs to get back $8,000 wrongfully seized, the owner usually just walks away. Even if the owner proves he/she is innocent, the state will often try to cut a deal where the state keeps part of the money anyway. Thousands of innocent Americans who have committed no crime have had property and money seized. Civil forfeiture has gone FAR beyond RICO and drug issues. One father sending money to his daughter in college for tuition and room inadvertently violated money laws and had $10,000 seized by the US Postal Service. Even though he could prove there was no intent, the USPS refused to return the money. It's time this abusive practice go.

There was an article this week about how Chicago is probably the most egregious place that does this as they seize poor people's cars routinely for money.