Nathan Schneider on the hidden perils of philanthropy 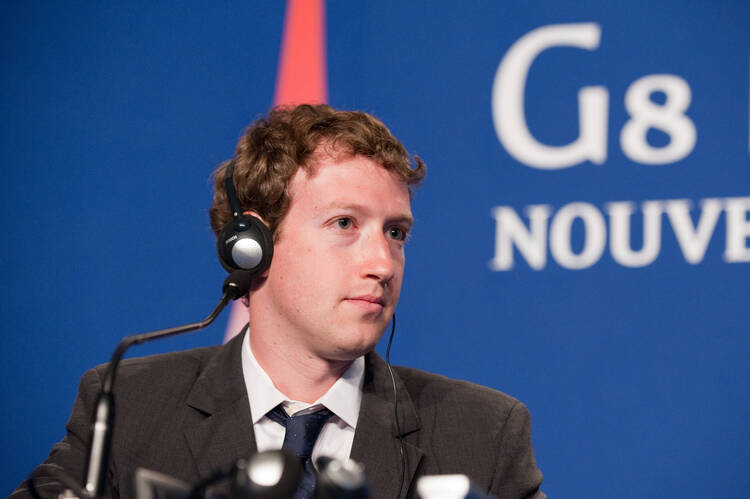 Our guest this week is Nathan Schneider, a contributing writer for America and the author of “Bill Gates, Mark Zuckerberg and The Case Against Philanthropy As We Know It,” which appeared in America’s June 26th issue.

Is philanthropy something we want to encourage as the way things get done in our societies?

Schneider finds that “it’s worth asking why somebody like [Gates] should have power over domains in which they have demonstrated limited direct expertise.” He encourages people to think critically about how and why philanthropy is used in the United States: “What is this philanthropy really about? Is it something we want to encourage as the way things get done in our societies?”

The Catholic foundation of philanthropy, he notes, is found in the doctrine of the “universal destination of goods.” This doctrine holds that “God created the world for everyone...but we recognize we live in a fallen world.”

In this world, “a handful of people own as much wealth as half the population of the planet,” Schneider says. “We need to think about whether those people should act as if that wealth is theirs to disperse as they see fit, or whether that wealth should be handled more democratically.”

Figuring out how to “do philanthropy right” necessitates establishing “basic trust” between philanthropists and the recipients of their contributions, and recognizing that “governments may not be the only space where democracy happens…. Philanthropy can learn something from the democratic accountability that governments must have.”