Summertime blues? A season that’s hard on the earth

Summertime blues? A season that’s hard on the earth 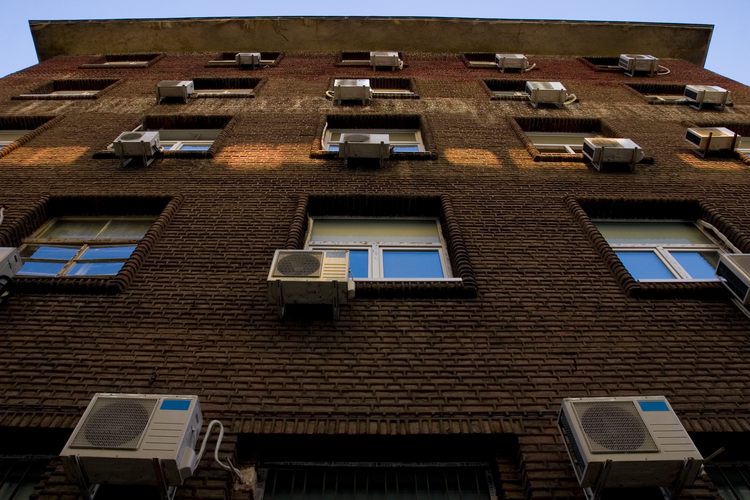 The rapid proliferation of air-conditioners to cope with the heat is itself a major contributor to global warming.(imaslev/iStock)

Most Americans say they have changed their behavior to help protect the environment—whether because they are heeding the warnings of Pope Francis in his encyclical “Laudato Si’” or are alarmed by stories of severe weather and rising sea levels. But summer may bring the biggest test of good intentions. A warming planet means more demand for air-conditioning, once a luxury but now almost universally used in the United States and rapidly being adopted in the rest of the world. And more air-conditioning means more emissions of greenhouse gases and other pollutants. Vacation travel, gasoline-powered lawn mowing and even the beloved backyard barbeque are among other seasonal activities that consume surprisingly large amounts of energy while contributing to hotter summer days in the future. 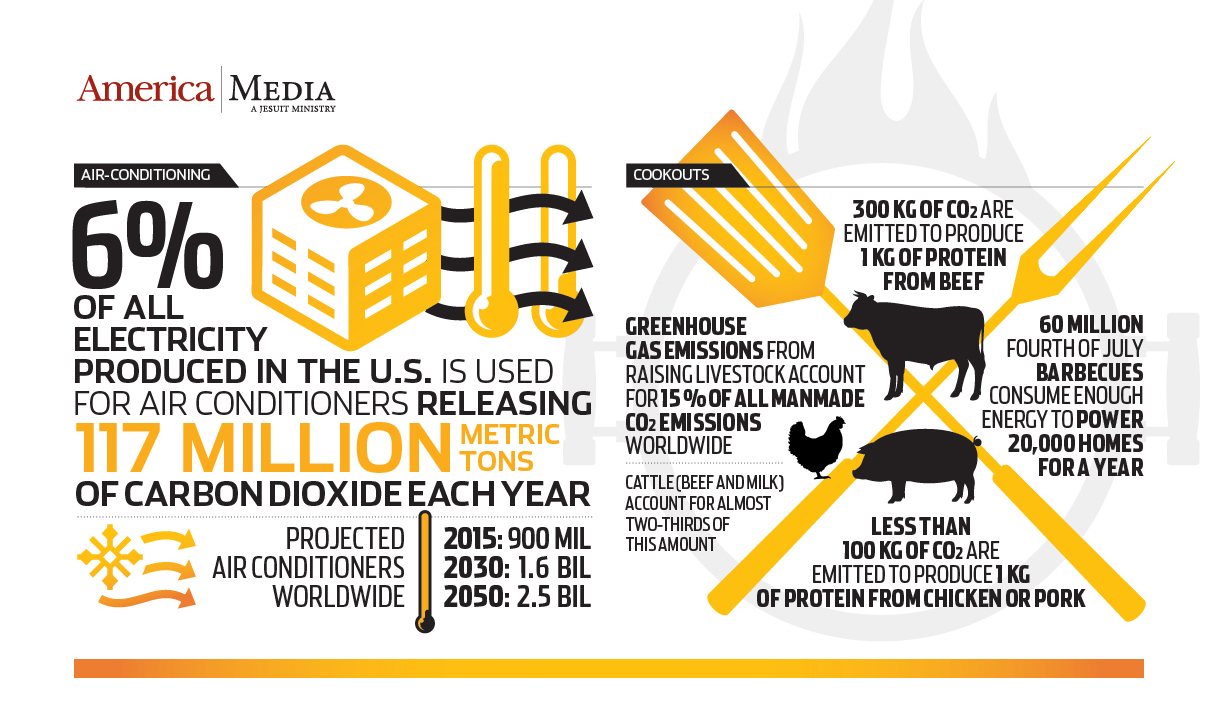 12 tips for a green summer

2. Avoid driving at peak periods. A car stuck in traffic and emit twice as much pollution as one traveling at a steady speed. Source: Union of Concerned Scientists.

3. Change your mode of transportation. Try the bus, the train, a bike or even walking. Ozone pollution generally peaks on hot, sunny days with little wind or precipitation, so avoiding car travel in the summer is especially effective. Source: U.S. Environmental Protection Agency. 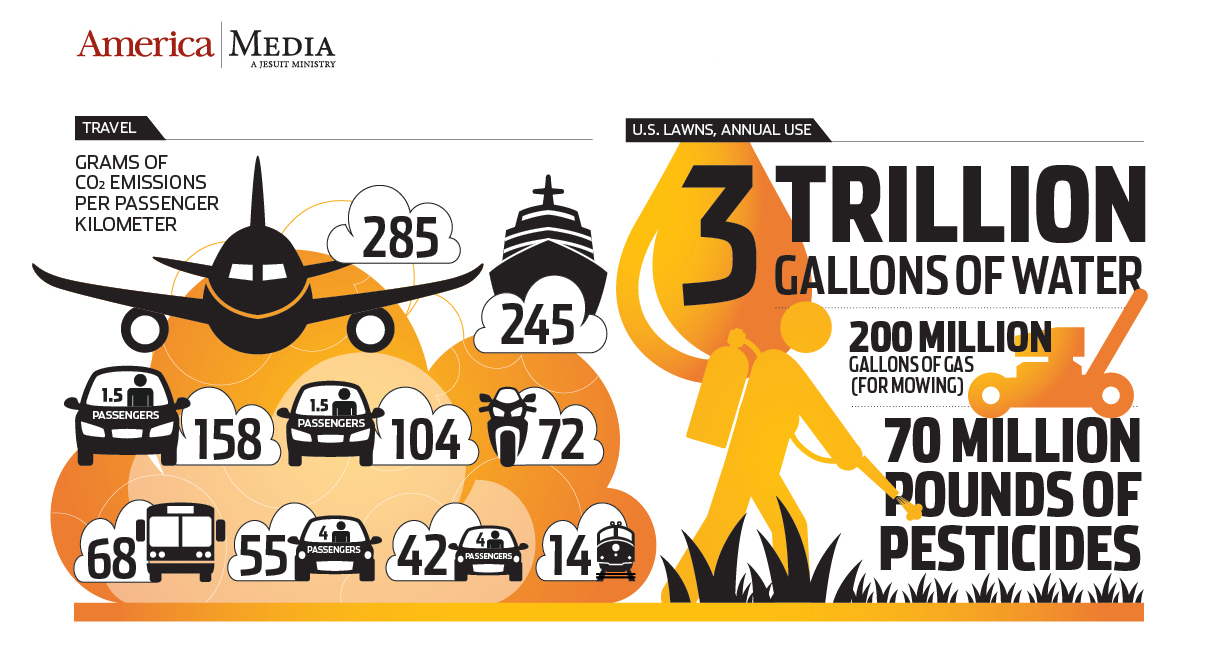 7. Use a manual lawn mower. Gasoline-powered lawn and garden equipment account for 12 percent of all carbon monoxide emissions in the U.S. (2011). Because the exhaust from lawn mowers is not as tightly regulated as the exhaust from cars, they can be worse for the environment. Source: Environmental Protection Agency study.

8. Use fewer disposable bottles. An estimated 12.8 billion gallons of bottled water were sold in the United States in 2016, up from 8.8 billion gallons in 2010 (though sales of bottled soft drinks have declined over the same period). Lower your plastic intake by choosing reusable containers for your water. Source: Statista.

9. Avoid Styrofoam. Reusable plates and bowls are the best choice, but disposable paper plates, even if not recyclable, take much less time than Styrofoam to break down. Source: Oneida-Herkimer Solid Waste Authority.

10. Do not rush your air conditioner. Do not set your thermostat at a cooler temperature than you find comfortable. A lower setting will not cool your home any faster; instead, it will result in unnecessary costs and energy use. Source: U.S. Department of Energy.

11. Fix your leaks. Hot-water use can be significantly reduced by repairing leaks in faucets, showerheads and pipes. A leak of one drip per second wastes 1,661 gallons of water per year. Source: U.S. Department of Energy.

12. Buy carbon offsets. Many airlines and hotel chains, as well as Amtrak, offer carbon offset programs that allow you to make contributions toward energy-conservation and renewable-energy programs to offset the amount of greenhouse emissions you are responsible for on your vacation. Source: Renewable Choice Energy.

Infographic sources: Air-conditioning data from the U.S. Department of Energy and a study by the Ernest Orlando Lawrence Berkeley National Laboratory (p. 31), cited in Washington Post; cooking data from the Food and Agriculture Organization of the United Nations and the U.S. Department of Agriculture, cited by Weil Cornell Medical College; transportation data (2014) from the European Environment Agency; lawn care data from the Natural Resources Defense Council, Environment and Human Health Inc. and an Environmental Protection Agency study. Anna Marchese provided assistance in compiling this data.

Thanks to America intern Anna Marchese for providing research assistance.

This article also appeared in print, under the headline “Summertime blues? A season that’s hard on the earth,” in the July 10, 2017, issue.