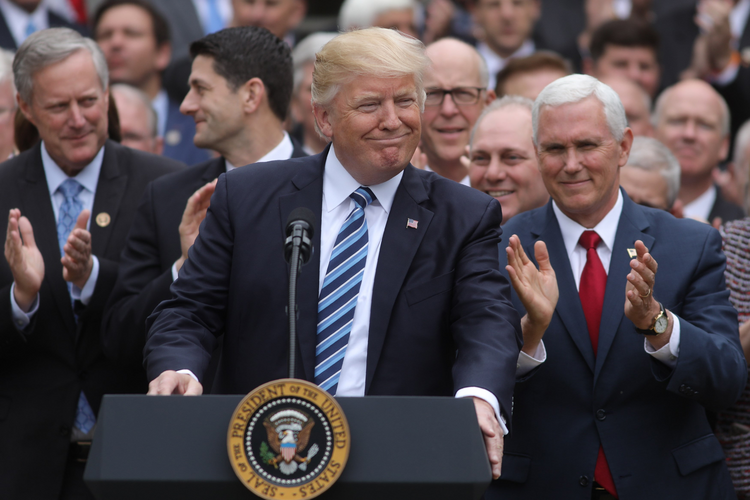 President Trump plans to discuss international religious freedom and explore ways the United States can work with the Vatican to fight religious persecution and human trafficking during his May 24 meeting with Pope Francis, the White House told reporters on Friday.

H. R. McMaster, the president’s national security adviser, said the president “looks forward to paying [the pope] his respects and to discussing religious freedom, ways to combat religious persecution, human trafficking and cooperating on humanitarian missions across the globe.”

In addition to a stop at the Vatican, the president’s first overseas trip will include stops in Saudi Arabia and Israel, home to holy sites of Islam and Judaism.

“What President Trump is seeking is to unite peoples of all faiths around the common vision of peace, progress and prosperity,” Mr. McMaster said. “He will bring a message of tolerance and of hope to billions, including to millions of Americans who profess these faiths. The president will focus on what unites us.”

Mr. Trump has faced criticism for vowing to shut down refugee resettlement from seven predominantly Muslim countries, but in Saudi Arabia, the president will “encourage our Arab and Muslim partners to take bold, new steps to promote peace,” Mr. McMaster said. In Israel, Mr. Trump “will reaffirm America’s unshakeable bond to the Jewish state.”

Mr. McMaster said the trip will “broadcast a message of unity to America’s friends and to the faithful of three of the world’s greatest religions.”

“This trip is truly historic. No president has ever visited the homelands and holy sites of the Jewish, Christian and Muslim faiths all on one trip,” he said.

Mr. Trump and Pope Francis have never met, but they have wrangled over issues on which they do not share similar views, such as immigration, refugees and climate change. Mr. Trump said last month that he looks “very much forward to meeting the pope.”

“This trip is truly historic. No president has ever visited the homelands and holy sites of the Jewish, Christian and Muslim faiths all on one trip,” he [McMaster] said.

As has been pointed out elsewhere, this statement is a bit misleading. The "homeland" of Christianity is not the Vatican, but in Israel, which many presidents have visited on same trip with Saudi Arabia.

“H. R. McMaster, the president’s national security adviser, said the president ‘looks forward to paying [the pope] his respects and to discussing religious freedom, ways to combat religious persecution, human trafficking and cooperating on humanitarian missions across the globe.’ ”

The man who campaigned on preventing any Muslim immigration and refugees to the USA, (after becoming President a position subsequently manipulated and rephrased to try to satisfy constitutionality in courts of law) intends to talk to the Pope about religious freedom and combatting religious persecution. His arrogance is only superseded by his ignorance of his own ignorance!

The irony, of course, is delicious. The Catholic Pope of the religion excoriated for years by Protestants and others as intending to take over the USA is now the great defender of religious liberty to the president of the nation that alleges religious liberty as a foundational principle!