Trump has been fuzzy with data. That's a problem when society relies on trustworthy data from its government. 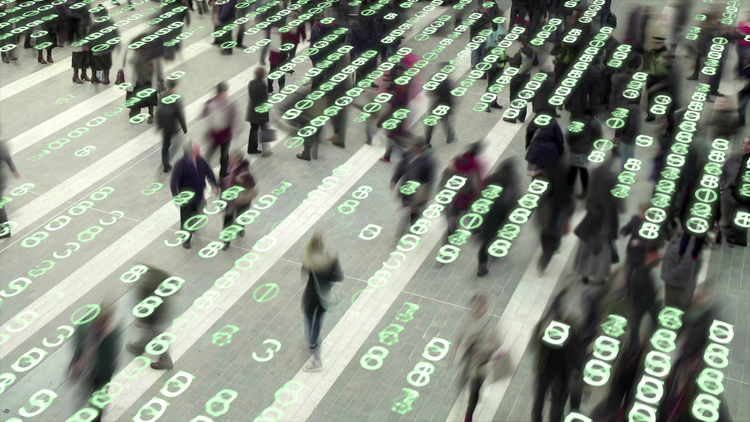 One of the signs of a functioning democracy is confidence in data from the government. The United States has several agencies that let us know “what’s going on,” to use a favorite phrase of President-elect Donald J. Trump. The Census Bureau remains the gold standard for information about topics like poverty, household income and the persistence of racial segregation. Other sources of data about our nation, and our universe, include the F.B.I., NASA and the Centers for Disease Control and Prevention.

It is impossible to debate public policy without agreement on facts. Unfortunately, Mr. Trump had a habit on the campaign trail of passing on debunked numbers to support his own rhetoric—saying, for example, of the Bureau of Labor Statistics, “Don’t believe those phony numbers when you hear 4.9 and 5 percent unemployment…. I even heard recently 42 percent.” He continues to be unaware or dismissive of government data on crime and immigration, and he essentially accused state election departments of a massive conspiracy when he retold a story about millions of votes being cast fraudulently in the presidential election.

Mr. Trump’s cavalier attitude toward statistics is worrisome because many agencies on which we rely for accurate data are directly or indirectly supervised by presidential appointees. For instance, the president names the director of the Census Bureau, who must be confirmed by the Senate. It would be preferable to minimize political pressure on data-collection agencies. A good model is the Government Accountability Office, which monitors government spending and whose head is appointed to a 15-year term. For now, it is important that journalists, and Congress, do what they can to make sure that federal agencies continue to report valuable data without political spin or favoritism.

The Editors
Show Comments (
9
)
Comments are automatically closed two weeks after an article's initial publication. See our comments policy for more.
Lisa Weber
4 years 7 months ago
Trump has been an outright liar. I do not understand why that seems to bother so few people.
JR Cosgrove
4 years 7 months ago
I suggest the editors examine a few things The claims of Black Lives Matter and all the statistics relevant to it. A good place to start is with the writing of Heather MacDonald. The unemployment numbers. The editors must know that the official number is at best a distortion of the employment situation. Trump's claim that the official number is nonsense is correct but the 42% seems to be an exaggeration. However the actual number of people not working is fairly high. Just what is it? Fraudulent votes I don't know how many fraudulent votes were cast on the last election day but there are ways using sampling to get an estimate. Here is a recent article on it

Do Illegal Votes Decide Elections? There’s no way to know. But the evidence suggests that significant numbers of noncitizens cast ballots.

http://on.wsj.com/2hFWvNz (may be behind a pay wall.) From the article