Catholic schools can keep out teacher unions. That doesn't mean they should. 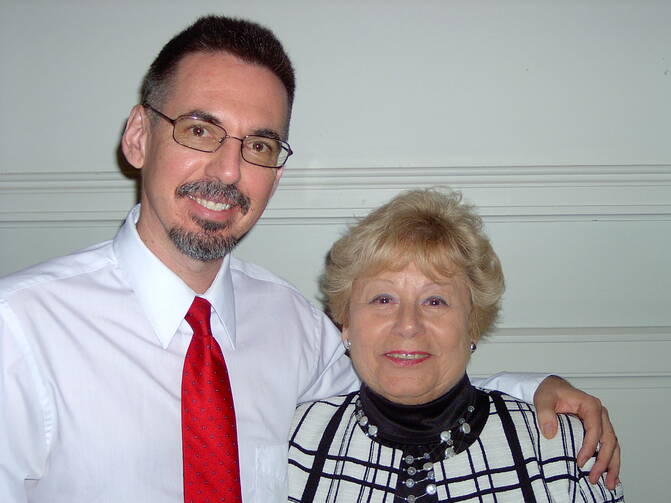 On Oct. 8, in my capacity as Executive Director of the Catholic Labor Network, I was invited to speak at the annual convention of the National Association of Catholic School Teachers. They met in the historic see where the U.S. bishops, gathered at the Third Plenary Council of Baltimore (1884) had called for the construction of a comprehensive system of Catholic schools mirroring America’s parishes. The bishops wanted to ensure Catholic children an education rooted in their faith, rather than entrusting them to the Protestant-dominated public schools.

James Cardinal Gibbons of Baltimore, who presided over the assembly, would soon distinguish himself as a labor advocate—he defended Catholic participation in trade unions (specifically the Knights of Labor) before Pope Leo XIII, not long before the Holy Father issued the social encyclical “Rerum Novarum.” Surely Gibbons was looking down on the N.A.C.S.T. assembly with some satisfaction. Delegates representing nearly 4,000 Catholic elementary and secondary school teachers had gathered to discuss the challenges they faced in collective bargaining, handling grievances and teacher retention.

Wait a minute, you are surely asking: Didn’t the supreme court rule in NLRB v. Catholic Bishop of Chicago (1978) that the National Labor Relations Act did not apply to Catholic elementary and high schools because of the first amendment?

Well, yes. But the court did not rule that the teachers couldn’t have a union, just that the National Labor Relations Board couldn’t get involved. And after all, Catholics are bound by a higher law. When Leo XIII wrote “Rerum Novarum,” and said “workingmen’s unions…exist by right” he did not make an exception for employees of Catholic schools. Admittedly, in a time when the schools were largely staffed by men and women religious, he probably did not conceive of today’s lay workforce. But America’s bishops reached the obvious conclusion in 1986, indicating that “all church institutions must fully recognize the rights of employees to organize and bargain collectively with the institution through whatever association or organization they freely choose.” Today, hundreds of Catholic schools bargain with unions representing their teachers.

N.A.C.S.T. schools dot the Northeast and Midwest, with large Catholic school systems under contract in places like Buffalo, Philadelphia and Pittsburgh and smaller groups of schools across several states, stretching from St. Louis, Mo. to Worcester, Mass. Their members are deeply committed to their Catholic faith. They have to be: Their wages and benefits are substantially lower than those earned in the public schools. At a surprising number of Catholic schools, teacher salaries start below $25,000 per year. These teachers have chosen significant material sacrifice to deliver our children a quality education rooted in our faith.

In fact, the union itself was born when teachers found it difficult to reconcile their faith and commitment to Catholic education with the politics of the national teachers’ unions, which oppose tuition voucher programs for Catholic education and have defended legalized abortion. In 1978, a group of local unions representing Catholic schoolteachers broke away from the American Federation of Teachers to form the N.A.C.S.T.

Without the protection of the N.L.R.B., this was no small matter. The officers of N.A.C.S.T. locals are working teachers who pursue union business on their own time; without the resources of a large union like the A.F.T. or the National Education Association, they lack powerful political friends or large strike funds. In large measure, their survival depends on their employer’s fidelity to Catholic social teaching. If a bishop or school system decides to bust the union—as happened in the Diocese of Scranton, in 2006—they have few tools at their disposal to resist.

We do not pay our Catholic schoolteachers enough for the important work they do. School administrators will point out—with some justification—that their finances are limited and there is only so much they can do. Be it so, but they can certainly recognize their employees’ right to organize and bargain collectively. Surely that is the least we owe our educators.

Clayton Sinyai is a trade union activist and the author of Schools of Democracy: A Political History of the American Labor Movement (Cornell, 2006). He is a member of the Catholic Labor Network, the American affiliate of the World Movement of Christian Workers. He can be reached at clayton@catholiclabor.org.