What Catholics still don’t understand about the sexual abuse crisis 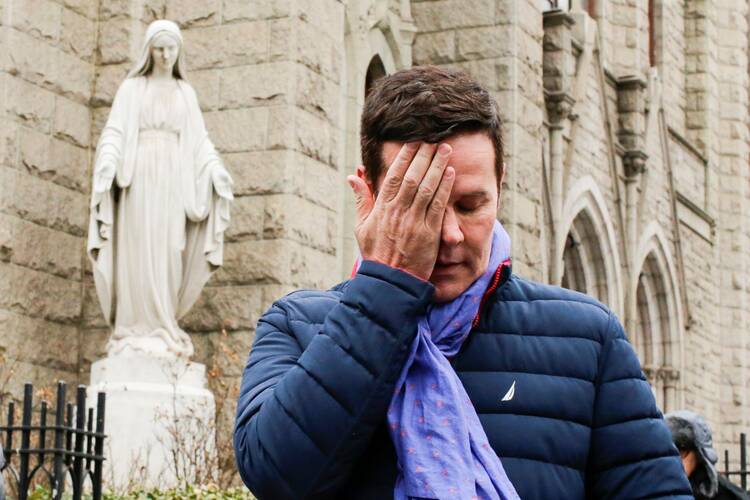 There’s still a lot of confusion among Catholics about the sex abuse crisis.

And with good reason.

The abuse crisis has rocked the church for decades—with a complicated timeline and an even more confusing set of players. Take former Cardinal Theodore McCarrick. He was once thought of as a great leader in the U.S. Catholic Church, and he was a key player in the creation of child protection protocols for the church following the 2002 Boston Globe investigation into clergy sex abuse.

In 2018, we learned that McCarrick himself was an abuser. That same summer, the Pennsylvania grand jury report detailed over 1,000 victims of child abuse at the hands of priests. Most of it had occurred decades earlier, but the details and extent of the abuse was made public for the first time in 2018. It also revealed the cover-up and mismanagement from church leaders.

There’s still a lot of confusion among Catholics about the sex abuse crisis. And with good reason.

So when we’re talking about the sex abuse crisis, we’re not talking about one crisis but two. Or what some have termed the “twin crises” of abuse and institutional cover-up.

It’s not exactly an easy story to follow. Or stomach.

Here at America, we wanted to figure out what people do know about the abuse crisis and how they’ve been thinking about it. As Kerry Weber, an executive editor at America, asks on a new episode of the “Church Meets World” podcast:

Are you hearing about this in homilies? Has this changed the way you give to the church? Has it changed your willingness to allow your children to participate in parts of the church and the ministries there?

To find the answers, we reached out to CARA—the Center for Applied Research and the Apostolate—at Georgetown University. It is the number one source of Catholic data and statistics for the U.S. church.

What the data shows is that 57 percent of Catholics surveyed said they pay “a great deal” or “quite a bit” of attention to the issue.

[Related: Three years after the 2018 ‘summer of shame,’ what do American Catholics think about the sex abuse crisis?]

That’s more than half—which is not nothing. But it still shocked me. Because I was gutted when I read the Pennsylvania Grand Jury report. And in my own attempt to understand the crisis, I spent the nine months after its release making a podcast with America Media called “Deliver Us,” a 12-episode deep dive into the issue.

So I am admittedly a bit biased.

But what’s more, Catholics’ attention to this issue has basically plateaued since CARA first asked the question in 2007. At that time, 56 percent of respondents said they were paying a great deal of attention to the abuse crisis. In other words, all the revelations surrounding McCarrick and the grand jury report barely impacted how Catholics have responded to the crisis. So what’s going on there? And how might Catholics still be misinformed about what’s happening in our church?

Find out on the latest episode of the “Church Meets World” podcast: 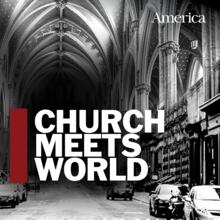 This is where the Catholic Church meets the most interesting and consequential issues of our time. Each podcast episode explores a different topic through immersive stories told by America’s editors. Presented by Maggi Van Dorn and Sebastian Gomes.