Reflection: It might be cliché, but Jesus really is there with us for good times and bad. Let’s embrace it. 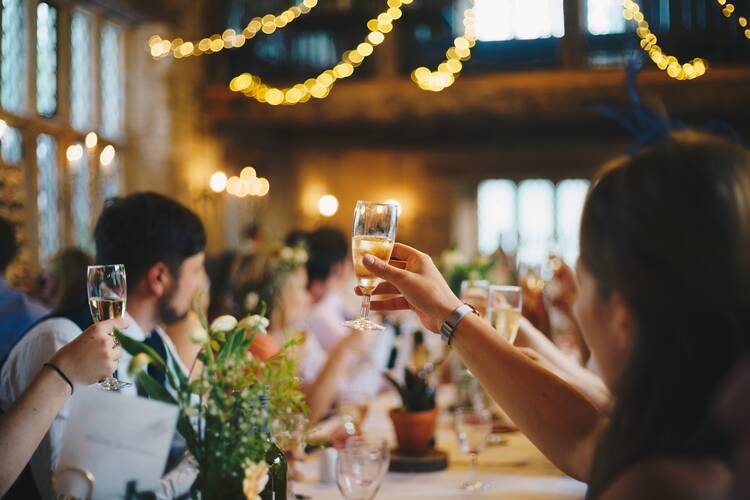 Photo by Alasdair Elmes on Unsplash

At that time Jesus left [Samaria] for Galilee.
For Jesus himself testified
that a prophet has no honor in his native place.
When he came into Galilee, the Galileans welcomed him,
since they had seen all he had done in Jerusalem at the feast;
for they themselves had gone to the feast.

Then he returned to Cana in Galilee,
where he had made the water wine.
Now there was a royal official whose son was ill in Capernaum.
When he heard that Jesus had arrived in Galilee from Judea,
he went to him and asked him to come down
and heal his son, who was near death.
Jesus said to him,
“Unless you people see signs and wonders, you will not believe.”
The royal official said to him,
“Sir, come down before my child dies.”
Jesus said to him, “You may go; your son will live.”
The man believed what Jesus said to him and left.
While the man was on his way back,
his slaves met him and told him that his boy would live.
He asked them when he began to recover.
They told him,
“The fever left him yesterday, about one in the afternoon.”
The father realized that just at that time Jesus had said to him,
“Your son will live,”
and he and his whole household came to believe.
Now this was the second sign Jesus did
when he came to Galilee from Judea.

I often wonder what the people of Cana thought about Jesus’ return to their town. On his first visit, of course, he transformed water to wine at the happy occasion of a wedding. So I have to imagine that word of this miracle had spread and expectations were high for his next visit, which is described in John’s Gospel. Jesus is once again asked to perform a miracle, not by his mother but by “a royal official whose son was ill in Capernaum.” This time the stakes seem much higher.

The official pleads with Jesus to heal his son, and Jesus offers a rebuke of sorts, which I imagine was accompanied with a sort of eye roll: “Unless you people see signs and wonders, you will not believe.” And here I find myself sympathizing with the official. Didn’t he show some degree of faith just by asking, just by believing it was possible for Jesus to heal him? Especially during this pandemic, how many times have we, too, asked for healing, but wanted it to happen in our time and in our way? Of course Jesus does heal the son, even without visiting him and the whole household becomes believers.

I find the fact that these two miracles—so different in tone but both at the heart of Jesus’ ministry—occurred in the same place to be a good reminder for us during these challenging times. It’s a cliché but these two miracles say it well: Jesus is there for us in good times and bad. Jesus celebrates with us; Jesus heals us when we are broken. Our own healing is not always as dramatic or as visible as that of the Roman official’s son. But Jesus is looking out for us, for our loved ones, even for those we don’t love so much, even when it feels hard to feel him there.