Why do Catholics pray for the souls of the dead? 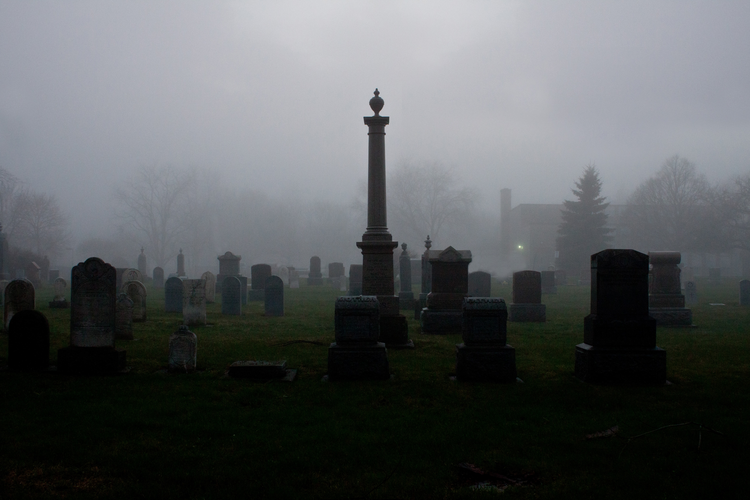 Photo by Scott Rodgerson on Unsplash

A Reflection for the Solemnity of All Souls

We speak of having a gut feeling. Even without tangible evidence, we are as sure about something as we are about the working of our own bowels. Entrails are not the noblest of our physical parts, yet they are the very stuff of our lives. Many would choose pain in any limb rather than nausea—to say nothing of the vomiting and diarrhea—that often accompanies trouble in the gut.

a substantial royal complex with outbuildings, nuns’ quarters and a large church to serve as a necropolis for the Capetian dynasty. Yet unlike the English tombs at Westminster or the caliph’s memorials in Cairo, this was not a space for the burial of French royal bodies in their entirety. Well aware that prayer at the site of the corpse could act as a conduit to end purgatorial suffering, the Capetians alighted on the idea of splitting their bodies in two in order to double their spiritual potential. Alphonse of Poitiers, King Louis’s brother, died in 1271 en route to France while returning from the Crusades, but had strictly stipulated that in such an event his entrails should be separated from his body and sent to Maubuisson for individual burial. Robert Artois, another prominent royal nobleman, followed suit, asking for his innards to be removed and interred in the foundation’s church, placed there on his death in 1302. Nearly thirty years later, Blanche’s great-great-grandson, and by then king of France, Charles IV (1294-1328), earned specific permission from the pope to have his body split into easily venerated pieces, his entrails sent to Maubuisson for burial. And fifty years after that, Charles’s wife and long-time widow, Jeanne d’Évreux, requested identical treatment to that of her husband on her death in 1371, as did one of Charles’s successor as king, Charles V, in 1380. Over the course of a century, Maubuisson had become a dynastic memorial built on coils and coils of intestine.

“Positively medieval,” as we like to say, meaning perhaps too focused on life as dark, brief and brutish. Some would equally dismiss the idea of purgation after death, mistakenly believing that the notion began and ended in the Middle Ages. Yet Christian gravestones unearthed in the Roman catacombs already request prayers for the dead. The notion that our prayers can aid the dead as well as the living has always been a part of the Christian faith.

Protestant reformers were rightly appalled at the practices this belief produced in the Middle Ages. Some of these seemed to suggest that salvation was one more thing that could be purchased, which, of course, also suggested that even in death, the wealthy were several steps ahead of the poor.

The notion that our prayers can aid the dead as well as the living has always been a part of the Christian faith.

If the medieval church really believed that salvation could be bought, why did the French crown go to such effort to promote prayers for its dead? Yes, they had the resources to make such an unusual provision for their deceased; but these aristocrats were also acknowledging that purification, being made ready for God, depends entirely on God’s gracious mercy. They were also acknowledging that the most they could do, even with their royal resources, was to devise an appeal, directed to the simplest of folk, asking for prayers.

Purgatory as a “place” where one “does time” is a very misleading picture. We have only a meager idea about what time or place might mean in the afterlife. But we should know this: God is that mystery of absolute truth, goodness, love and beauty. If you do not feel, in your gut, that there is a considerable gap between this God and who you are today, you either have an entirely too exalted notion of yourself or a suffocatingly small concept of God.

Shortly before her death Jeanne d’Évreux commissioned the famed Flemish sculptor Jean de Liège to create a double tomb for the entrails of herself and her husband, King Charles, the upper sections of which still survive intact. They show two small marble effigies of the couple, around half size, both crowned and dressed in delicately sculpted royal robes. They look perfectly normal were it not for the small leather bags they each clutch to their chest, the soft curves of the pouches betraying neat shapes of intestine spiraled within.

Medieval it all might be, but how frankly these monarchs put the matter: On the outside, we are the rich, the entitled, the blessed of God. On the inside, where it counts, we must rely upon God’s mercy, and we beg for your prayers. As Luther himself put it in the dusk of the Middle Ages, in the last thing he wrote, mixing the Latin that had been and the German that was coming. “Wir sind bettler. Hoc est Verum” (“We are beggars. This is true”).

More Stories from America
– Blessed Carlo Acutis watched ‘Pokémon.’ That’s my kind of saint.
– A meditation for All Souls’ Day: How has the love of others changed your life?
– Día de los Muertos is a celebration—even during a pandemic.