Podcast: Pope Francis wants governments to listen to protestors. Which ones?

Podcast: Pope Francis wants governments to listen to protestors. Which ones? 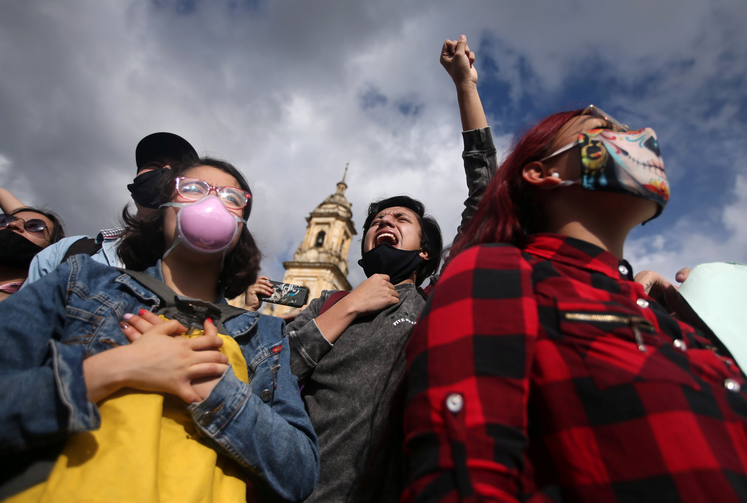 This weekend, Pope Francis called on government leaders and those with “public responsibilities” to meet the just demands of protestors. With protests rising around the world, which demonstrators was Francis referring to?

Veteran Vatican correspondent Gerard O’Connell joins host Colleen Dulle to unpack the protests Pope Francis has his eye on, from Greece to Belarus to Hong Kong and the United States.

Earlier in the show, Gerry gives an update on the coronavirus in the Vatican. The hosts discuss Cardinal Luis Antonio Tagle’s Covid-19 diagnosis and why Pope Francis is often photographed without a face mask.

[Read this next: The Vatican is ready to renew its deal with China. Privately, officials admit they’re walking a tightrope.]