Mary, motherhood and the meaning of vulnerability

Mary, motherhood and the meaning of vulnerability 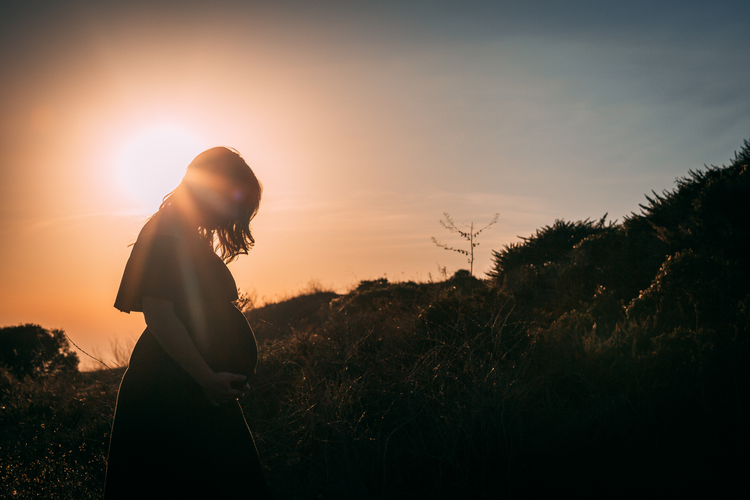 Photo by Josh Bean on Unsplash

It is an ongoing, probably neverending, debate. Do male novelists really understand women? Or female authors, the male psyche? Men can certainly learn a lot from Claire Lombardo’s acclaimed debut novel, The Most Fun We’ve Ever Had (2019). Here is a single paragraph about the travails of a second pregnancy and what it means to Violet. As an unwed, much younger mother, she had given up her first child to adoption.

With Wyatt, these same things happened—the soreness, the swelling, the hemorrhoids and stitches and ghastly emissions of blood—but they were secondary, perhaps even tertiary to their cause, this tiny perfect person she’d borne, this person who slept in fits and over whom insatiable hunger descended in seconds, this person for whose existence she was exclusively responsible. And the end-all love she felt for him—of course she loved him! God, how intensely she loved him—raised the stakes even higher, caused her to focus on him with such sleepless intensity that once she forgot to change her pad and bled onto the couch while feeding him, a woman who no longer had control over her most basic bodily functions. She endured these days with no medicinal aids, without so much as a single cup of coffee, because he deserved it, didn’t he, her son; but also, convolutedly, though the other baby was ignorant of her goings-on, because she wanted to redeem herself, to be fully present for this intentional child in the way she hadn’t been for the first baby. She had the luxury of a do-over, and she’d be damned if she took it for granted. She felt it was her comeuppance, the price she had to pay for cavalierly abandoning her first child, for thinking that she could just go on like everything was normal.

Consider again the motherhood of Mary. Even in history, she holds Jesus, directing our attention away from herself and toward her Son. In the writings of the early church, the Virgin Mother Mary became a focus of scrutiny—and subsequently of devotion—because of questions about the person and the nature of her Son. What had God accomplished in this birth? This approach was pioneered by St. Paul in his Letter to the Romans. The apostle was “set apart for the gospel of God,”

the gospel about his Son, descended from David according to the flesh,
but established as Son of God in power
according to the Spirit of holiness
through resurrection from the dead, Jesus Christ our Lord (1:1, 3-4).

For St. Paul, we dare not approach this child’s birth—and consequently this woman—as being in the nature of things. The Virgin and her child cannot be appraised using this algorithm. In the two of them, the very author of nature is at work, exceeding all that came before.

Ponder and pray that you be moved by what you see: the silent vulnerability of God made flesh in the womb of the Virgin.

On the Fourth Sunday of Advent the church ponders the Virgin. Mary comes to us in gospel hush, saying so very little. Perhaps this is because she is a woman. Mary is one of the weak ones, who have no voice. Yet what words could this woman employ to say more than she already does? She is a woman, carrying a child. There is no greater bond of intimacy nor position of greater vulnerability for either the mother or her child.

In our world so many women raise children whose fathers have fled. So many of these live in poverty. They and their poor ones often enough become pilgrims, seeking only to survive.

As adults, brooding is our Advent fate
Terrance Klein

Even in uncertainty, God is always there.
Jaime L. Waters

The vulnerability of the Virgin still dispels distortions that we would create about her Son. He is not a figure of myth nor the creation of dogma. Jesus does not drop into our world. He is a man born to a woman, living in poverty. Each generation retouches their image, but neither mother nor child can be erased by whatever currently passes for progressive, common sense.

Would that we had Mary’s words to consider, but God made the virgin silent and vulnerable, like so many women before and after her. Ponder and pray that you be moved by what you see: the silent vulnerability of God made flesh in the womb of the Virgin.