Want to be more attentive to God? Go on a retreat.

Want to be more attentive to God? Go on a retreat. 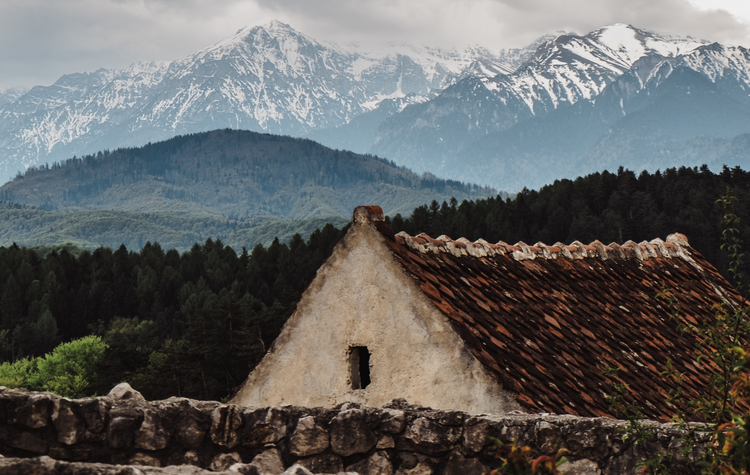 Photo by Maria Teneva on Unsplash

In the second of our summer series on prayer, I would like to talk about retreats. If you’ve been praying for some time, or are active in your parish, or went to a Catholic high school or college, you might have been on an overnight or a weekend retreat. But in case you haven’t, you might have a simple question: What’s a retreat?

Well, it’s a period of time—overnight, a weekend, a week, eight days, even a whole month—which one spends in prayer, usually in silence, focusing on one’s relationship with God. Usually they’re done in a retreat house, a large complex often located in a secluded or pastoral setting. There are “preached retreats,” where you might have one, two or even three presentations each day, on some spiritual topic, to help you pray.

There are “directed retreats,” where the emphasis is on meeting once a day with your spiritual director, who helps you notice where God is active in your prayer.

Are you serious about living a healthy spiritual life? Seek a spiritual director.
James Martin, S.J.

Then there are “guided retreats,” which usually combine a little preaching with some one-on-one spiritual direction.

Generally speaking, if you’ve been praying for a year or so on a regular basis, you could definitely benefit from a retreat. Being away, being silent, and being so focused on your prayer usually helps you to pray better. Yes, God’s always in charge of the prayer, but when we’re on retreat we’re often more open to hearing what God has to say. To find out about retreats you might start by looking up a nearby Jesuit retreat house on Jesuits.org. Tell them I sent you!