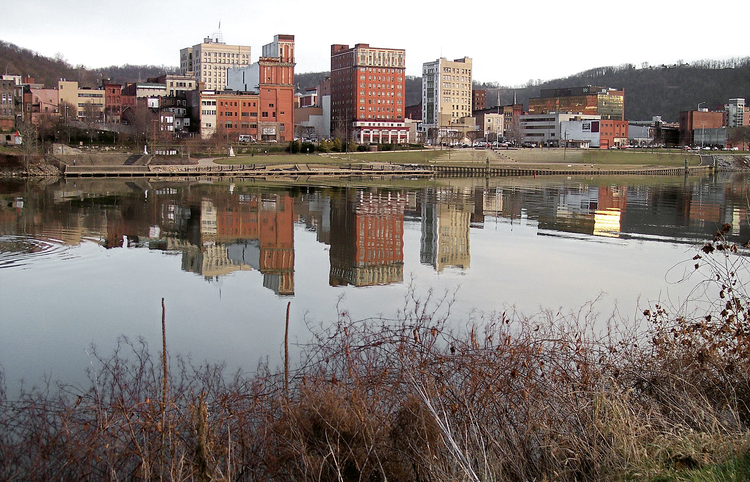 WHEELING, W.Va. (CNS) -- Wheeling Jesuit University will end its Jesuit affiliation at the end of the current academic year.

The decision was made the board of directors and the Maryland province of the Society of Jesus and announced in early April.

"(This) decision in no way impacts the academic credentials of past, present or future students, or changes its distinctive Roman Catholic identity," the announcement said.

The university said it aims to realign its academic programs "to better equip students for the 21st-century economy," while emphasizing core academic programs in health sciences, business administration and education, the announcement said. Wheeling will no longer maintain majors in theology and philosophy and other disciplines.

The Jesuits and school officials said there will be a new relationship between the religious order and the university "to ensure an ongoing Jesuit presence and influence is being finalized." Details will be released at a later date.

The university will be "rebranded" with a new name still to be determined. It will continue to offer Mass and Catholic campus ministry at the Chapel of Mary and Joseph, "while the Ignatian ideals of service and Catholic teachings on social justice will also continue at the Appalachian Institute, named to honor Rev. Clifford M. Lewis, the first Jesuit to reside in Wheeling in 1954," the announcement said.

The Jesuits also will continue to administer the campus ministry and retreat programs.

"As the university confronts challenging circumstances, our commitment to living our mission by serving our students remains steadfast," Michael P. Mihalyo Jr., the university's president, said in an April 10 statement.

"While an end to Jesuit sponsorship is difficult for all, refocusing our academic program on those areas that reflect the intersection of the faculty's expertise, student and workforce demands, and financial sustainability is the best path forward for the university and our students," he added.

"We are grateful that we will be able to maintain a Jesuit presence and influence and continue our rich Catholic tradition," Mihalyo said.

"The Jesuits are deeply grateful for the opportunity we have had to contribute to the important mission of Wheeling Jesuit University over many years," said Father Robert Hussey, provincial of the Jesuits' Maryland province.

"(The province) understands that a reorganization of the university is necessary to provide for a vibrant future and regrets that this will not allow our Jesuit affiliation to continue beyond the current academic year," he added. "We recognize this will be a difficult transition but wish the university much success in the years ahead of serving the people of West Virginia and beyond."

On March 27, Mihalyo announced the university would remain open under an existing board declaration of financial exigency. He said the university could marshal the resources necessary to sustain operations for academic year 2019-2020.

But he noted the situation will lead to "a narrowed set of academic programs and co-curricular activities, and a reduction in faculty and staff," said Mihalyo, who became the university's 12th president in August 2018. "These changes in our program portfolio and campus community will be difficult."

Then called Wheeling College, the school was founded in partnership between the Catholic Diocese of Wheeling-Charleston and the Society of Jesus of the Maryland province in 1954. Wheeling Jesuit, the youngest of the nation's 28 Jesuit institutions, was incorporated as Wheeling College Sept. 25, 1954.

Archbishop John J. Swint turned over the deed to all college properties and buildings to the Jesuits' Maryland province in 1957. For the 1987-1988 school year, the university became Wheeling Jesuit College and in July 1996 gained university status.

Wheeling Jesuit University is the only Catholic institution of higher learning in West Virginia, and has had a special educational focus "to seek and find God in all, in chapel and classroom, in liturgy and laboratory."

Don't get rid of majors in Theology and Philosophy. They are still relevant and most important. Beside's Biology I also majored in Philosophy not at this institution but in another Catholic University which also ended its affiliation with a group of Religious Nuns. I wish that never happened.