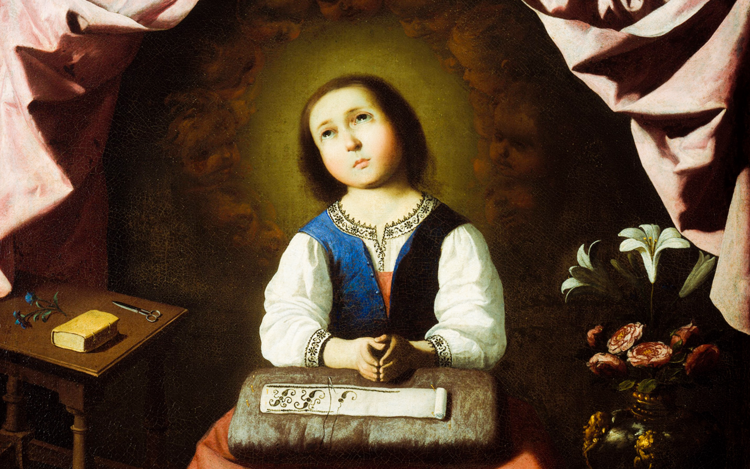 Lent and Advent are the two times of the year when Catholics try to jumpstart their spiritual lives. Or, depending who they are, start their spiritual lives. During these two liturgical seasons many people try to dramatically increase their prayer, if they’re praying to begin with, give more alms, and even fast. Sometimes they’ll try to do dramatic things, like double their prayer time. But often you’ll hear Catholics at the end of Advent and Lent say how disappointed they were in what happened. “I had all these great plans for Lent, they’ll say, and I didn’t do any of them.” One antidote to that phenomenon is to choose to do something easy, small, manageable. A few years ago, someone told me that they were hardly praying at all, since they were so busy. Prior to that they had been praying a full hour a day. In response, I suggested not to try to do the full hour, but just 15 minutes a day. It would be manageable for her, I knew. But what happened was even better: she enjoyed the 15 minutes so much that she would often go even longer. That small period was easy to do, and so was less of a burden and more of an invitation. It didn’t overwhelm her. So this week, when it comes to your spiritual life, think small.