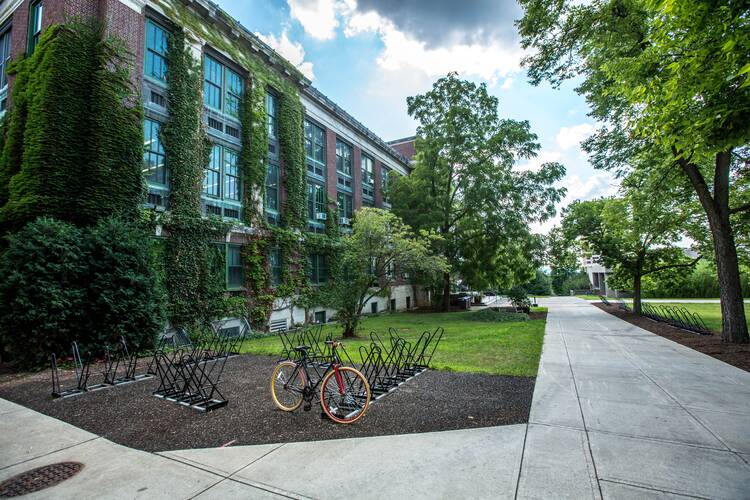 Photo by Ryan Jacobson on Unsplash

MILWAUKEE (AP) — A former president of Marquette University has asked the Milwaukee school to remove his name from a new residence hall.

The Rev. Robert Wild made the request because he believes he mishandled accusations of sexual abuse against three members of his Jesuit order in Chicago more than 25 years ago.

Wild said in a letter Tuesday that looking back, he would have handled "certain aspects" of those cases differently than he did then. Wild was president of Marquette University from 1996 to 2011 and from 2013 to 2014.

The Milwaukee Journal Sentinel reports the $108 million residence hall will now be known as The Commons. It debuted as the Rev. Robert A. Wild S.J. Commons.

I would like to thank Fr. Wild for doing the right thing.