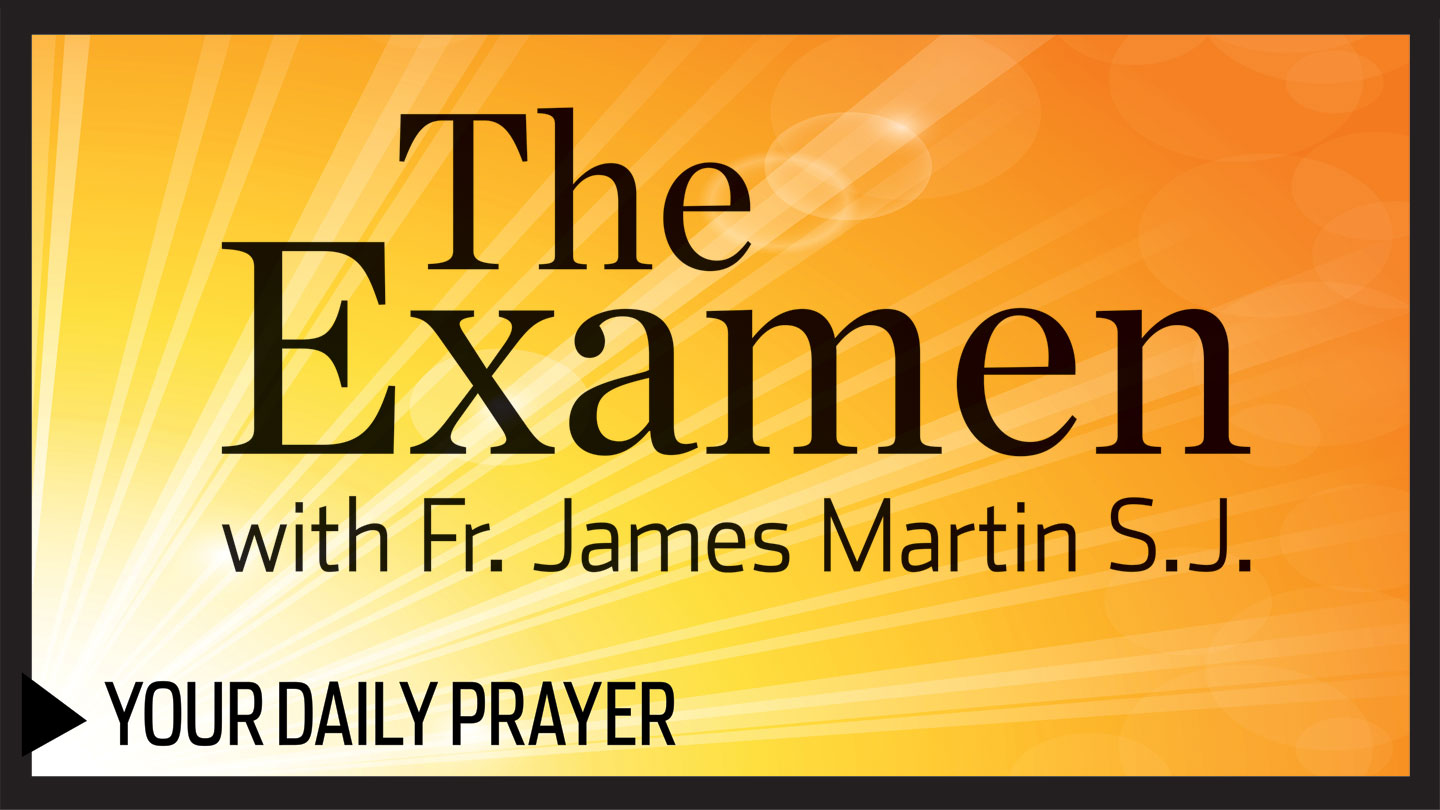 One of my theology professors in graduate school—Father James Keenan, a Jesuit priest—once told me something about sin that entirely changed my way of looking at it. In the New Testament, he said, Jesus rarely critiques people who are weak and trying. You know, people who are really struggling to be better. Instead, he critiques people who are strong but not bothering; people who could help, but just don’t. Think about the story of the rich man who simply steps over the poor man on his doorstep: He could help, but he doesn’t bother. So for Jesus, he told us, sin is a failure to bother to love. Maybe you could ask yourself that as you move through your examen: Where am I failing to bother to love?