The Examen with Father James Martin, S.J.: The First Week of Lent 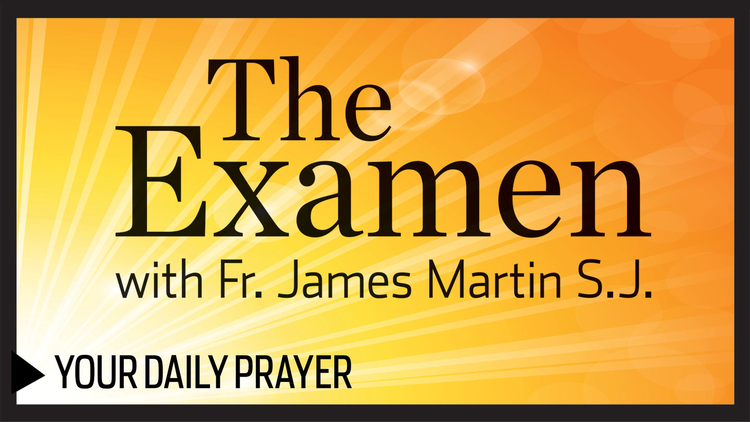 I’m not sure if you’re Christian or not, but for most Christians this is the period of the year known as Lent. And if you know nothing else about Lent, you probably know that people give things up. And in general, that’s a noble practice. In ancient times, people would give things up not only to live healthier lives, and prepare themselves spiritually for Easter, but also for another reason: to give money to the poor. The idea was that if you spent less money on things like meat you could give what you saved to those who need it. That’s why fasting and almsgiving and prayer, the three pillars of Lent, are all connected. So as you pray the examen, and think about the ways that God is at work in your life, you might ask yourself another question: How is what I’m doing helping the poor?

IMHO, I think Fr. Martin could have put a little more effort into his commentary.

One of my goals for Lent is to be half - maybe 1% ? - of the Christian man James is. Small number but still a challenging goal!

If I may admonish you and America Magazine in the ways
the Society of Jesus used to allow to and for its members.

a) Perhaps you should allow other Jesuits or non-Jesuits to write
some of the articles that you publish, I think you are spreading
yourself too thin, after all you are not the only "Fount of Wisdom"
available to America magazine are you ?

b) There is a Brilliant Earth advertisement next to your Lenten
Meditation. They are selling a ring for $ 24,000.
No one needs such a ring.
The money is, as Jesus reminds us, better spent on the poor.
How are we to take America Magazine seriously if it does not
live out the Gospel commandments on poverty ?

Thank you for this perspective !