The Prayer Lives of Catholic Women 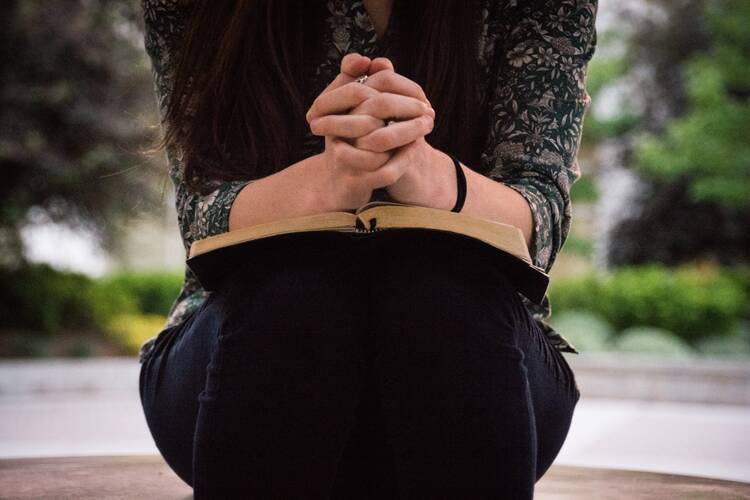 Photo by Olivia Snow on Unsplash.

We asked women about the circumstances in which they regularly prayed. A third (33 percent) of the women in our sample did not engage in any of the three practices of regular prayer that we asked about: prayer when waking up, prayer when going to bed and prayer before meals. A little over a quarter (28 percent) participated in at least one of these practices, and a fifth (19 percent) relied on all three.

Sustaining prayer practices of this type were correlated with age and Mass attendance. Millennials (44 percent) were twice as likely as pre-Vatican II Catholics (23 percent) to have none of these regular prayer practices. A quarter (27 percent) of pre-Vatican II Catholics relied on all three of these practices, while only 10 percent of millennials did the same. For the most part, the intervening generations traced the decline in prayer.

More: Women in the Church / Spirituality

Prayer is often taught as an obligation rather than a time of restoration.