Criticisms of the Vatican’s sexual abuse commission need to be taken seriously, not written off as clichés

Criticisms of the Vatican’s sexual abuse commission need to be taken seriously, not written off as clichés 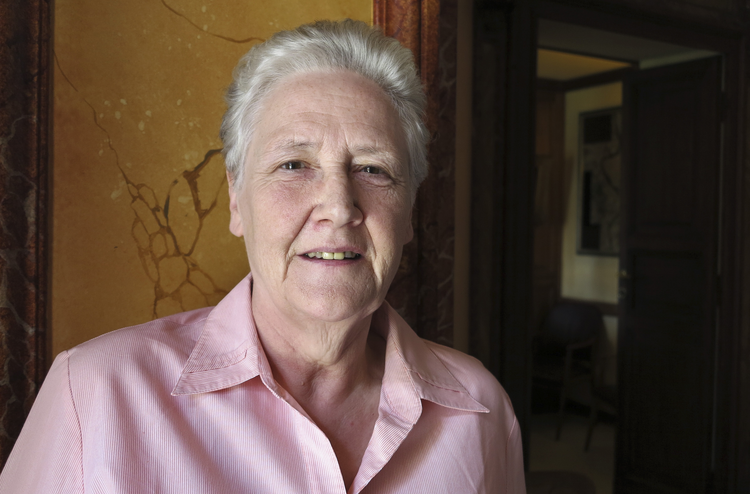 The presence of Marie Collins on the Pontifical Commission for the Protection of Minors seemed to guarantee both the commission’s seriousness and its effectiveness. Many believed that Ms. Collins, an outspoken survivor of clergy sexual abuse, would not allow the Vatican to ignore the urgent need to combat sex abuse and provide adequate protection for minors. That is why her resignation from the commission on March 1 was such a blow. In a letter published in The National Catholic Reporter on March 14, Ms. Collins said that “lack of resources, inadequate structures around support staff, slowness of forward movement and cultural resistance” made the commission’s work nearly impossible. In a later interview with America, she pointed to the resistance from the Congregation for the Doctrine of the Faith to adhere to Pope Francis’ instruction that Vatican departments should acknowledge every letter received from victims of abuse.

That prompted a response by Cardinal Gerhard Müller, the prefect of the C.D.F., dismissing Ms. Collins’s concern as fostering a “cliché” that pitted the Roman Curia against Pope Francis, and saying that “local shepherds” are better suited to respond to letters from abuse victims. That, in turn, led to an extraordinary statement from Ms. Collins rebutting his account and even correcting the cardinal’s statement that he had never met her. Overall, she said, “I would ask that instead of falling back into the church's default position of denial and obfuscation, when a criticism like mine is raised the people of the church deserve to be given a proper explanation. We are entitled to transparency, honesty and clarity.” Especially in the area of sexual abuse, where the church ignored and minimized reports for decades, the need for transparency must be evaluated from the perspective of the victims of abuse.

That the lone survivor of abuse active on the papal commission has resigned is tragic.

That the lone survivor of abuse active on the papal commission has resigned is tragic. For the health of the church, it is essential that even though Marie Collins’s voice will no longer be heard on the commission, the issues that led to her departure be dealt with swiftly.

The bureaucratic hierarchy of the Church has not broken precedent. It continues to block and ignore until even important missions fizzle out. I pity Francis for having to deal with these people and honor Ms Collins for her work despite them. She will be missed by the male hierarchy, on the whole, for about a nanosecond. Very sad, but typical of the Church. Where do we look to find holiness in these men?

Yes, indeed, Mr. Booth.....where do we look to find holiness in these MEN? In other words, how do they stand upright?
On the other hand, I have noticed that the commission meetings including many dicasteries from the RCC................I recommend a name change to "disasteries".