Justification (It's Still a "Thing") 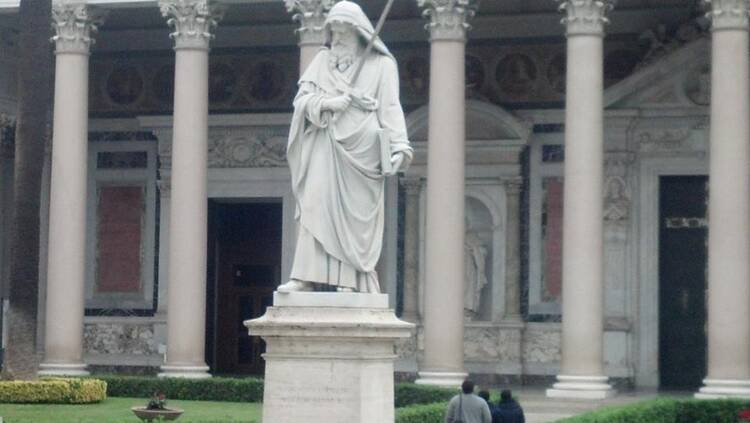 I have just finished reading N.T. Wright’s book Justification: God's Plan & Paul's Vision in which a teacher of mine is skewered (Stephen Westerholm), another one comes off in a fairly positive light (E.P. Sanders) and another is once cited kindly (Ben F. Meyer). I mention this because this is an academic book, engaging in ongoing battles over the interpretation of the Apostle Paul and its import for the fundamental nature of salvation and the implications for the Christian life. These debates reared up in the 16th century and have not truly died away, regardless of worthy attempts such as the Joint Declaration on the Doctrine of Justification, and the skirmishes are still fought in the academic trenches. The skirmishes are necessary and as much as I want to throw up my hands at times with biblical studies and its lack of connection to the lives of ordinary Christians, I know this is not the case. N.T. Wright’s major target in Justification is John Piper, a neo-Calvinist preacher and author from Minneapolis, who wrote a book challenging Wright’s understanding of Paul; I have had members of Piper’s congregation in my classes at the University of St. Thomas, studying Greek and studying Paul, and I can tell you from classroom experience that the battles over Paul and justification are not a dead letter, nor for people in the pews.

The reason why Wright came under fire from Piper and others was that his reading of Paul expanded and challenged the traditional Lutheran and Reformed understandings of justification, moving towards a reading that – how can one say this politely? – seems ever so Catholic (this is my conclusion, not Wright’s language). Piper was right to see this shift, but Wright has the better of the argument because he is correct in his reading of Paul. Particularly, Wright has the better of the argument because he understands justification as part of a larger narrative in which the Church is the outgrowth of the hopes of Israel and the promises of God to Israel which Paul understood as having come to fulfillment in the life, death and resurrection of Jesus.

In my understanding, and what I am to say now I do not attribute to Wright, the process begins with God, who is wholly “just” and who “justifies” the sinner as a result of what Christ has done on behalf of all humanity. It is what Christ has done that allows us to be called and to become “righteous” or “justified.” This understanding, it seems, preceded Paul in the earliest Christianity; Paul’s contribution seems to be that justification comes “by grace as a gift” and “through faith in/of Christ.”

But the action whereby God “justifies” the sinner has been the subject of much debate. Primarily, since the Protestant reformation, Lutherans, and others, have argued that “justification by faith” means that we add nothing to what God through Christ has gained for us; we do not participate in this process, and, in fact, it might be better not classified as “process,” but simply the language of legal imagery, by which we are called “just,” but in fact this language is only “forensic” or “declarative.” It indicates no change, as such, in the ability of the person to be just or to participate in this event or process.

Catholics, of course, affirm that what Christ has done for us is “by grace as a gift,” that there is nothing we can do to earn this gift gained “through faith in/of Christ,” but that the language of justification involves not just a legal fiction, but a “causative” or “factitive” or “transformative” dimension: we are able to participate in our justification by growing in holiness.

Paul speaks of righteousness as not now based upon one’s one observance of the Law of Moses, by fulfilling the works it prescribes, but by a participation in God’s righteousness through faith in Christ. As such, it is justification gained by divine intervention. “It is known by its manifestations, because it is essentially active, dynamic, communicating benefits proper to God, making, as it were, a new creation (2 Cor. 5:17); and its goal is the justification of humans (Rom. 3:25-26)” (Ceslas Spicq, Theological Lexicon of the New Testament, 335). This justification, though, is not a simple acquittal, but it “transforms the one who participates in Christ’s death and resurrection” (Spicq, 335). Faith and justification must also be distinguished: “it is not faith that justifies, but God who justifies through faith. In faith, a person appropriates Christ’s righteousness (Gal. 2:17, the efficient cause of our own righteousness, thus becoming the “righteousness of God,” 2 Cor. 5:21)” (Spicq, 336). While a person is justified “by means of faith,” the principal agent is God.

Understood in this way, to be righteous or just by faith is not simply forensic – a legal declaration made of the person who accepts Christ, but fictive in that it states what is without transforming the person – but to be transformed by God, as a process whose end is our sanctification