Some of America’s top online comments from January 2020

Some of America’s top online comments from January 2020 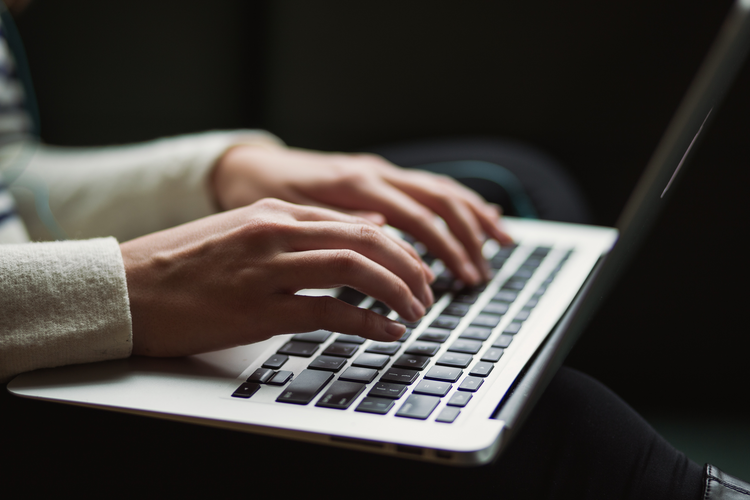 (Photo by Kaitlyn Baker on Unsplash)

Story: A (Complicated) Prayer for Kobe

Yes we are all complicated. What a tragedy…and losing his 13-year-old daughter, there are no words. If he hadn’t been a sports figure, his death would likely be unknown. I lost my son (10 years older than Kobe) in November after a nine-month battle with pancreatic cancer. He was a loving husband, father of 8-year-old twins and received his I.B.E.W. Local 126 30-year pin the day before he died. There was no fanfare or news—just caring thoughts and condolences from family, friends and coworkers. He was special to all of us. It doesn’t matter if you are a sports celebrity or just a private citizen. We ache and grieve the same. And we all are not perfect.
Jill Gavioli

I appreciate the courage and honesty to acknowledge in prayer the many things that people might feel during a time like this. I teach high school, and this is a great prayer to help with the conversation and discernment around all the information my students are inundated with this week.
Jennifer Greene

Story: How St. John Henry Newman Can Help Us Understand Why Catholics Are Leaving the Church

I appreciate Father Paternostro’s review of Newman’s Grammar of Assent and his attempt to explain that there is a complexity of motives held by people who leave the Catholic Church. I differ with him if he is using the Grammar to show how people leave the church. Newman is clear throughout the text that people assent to truth. One assents to a true statement through processes of thought and deliberation, extensive as they may be. Newman would not consider a person leaving the church, with that person’s complexity of motives, as making an assent. It is making a decision—of course—but not assenting to a truth.

This is why evangelization is such a challenge today. To assent to a truth is vastly different from choosing a preference.
William Hayward

To David Paternostro—if you are interested in a different kind of “knowing” to compare with Newman’s you might try Lonergan’s ideas about both rational and spiritual knowing. I have surveyed his ideas in The Los Angeles Review of Books in my review of a book written by one of Lonergan’s students, titled Brain, Consciousness and God.
Arthur McCaffrey

Thanks very much for the recommendation! You’re right that Newman and Lonergan are very much intellectual fellow travelers, with their emphasis on accounting for the knowing subject as much as the known object when we talk of knowledge, and Newman can rightly be seen as a forerunner of Lonergan. I must confess I’ve always found Lonergan to be difficult reading, but perhaps this book you recommend will change that. I’ll definitely be picking it up soon!
David Paternostro, S.J.

Just what are the Christian roots of the military? I don’t believe that there are any. What is a just war? I can’t think of a single one. Certainly not Vietnam, which I fought in, and most certainly not Iraq or Afghanistan. I remember struggling in Marine Corps boot camp and combat training with the extreme command to “Kill kill kill!” Deep in my soul, I clearly knew how wrong that was. No one has the right to take another life, and the greatest act of peace is forgiveness, not revenge.
Michael Svensen

Michael, I respect and share your general sentiment. Yet, as the daughter of a Vietnam vet who was a 39-year-old U.S. Air Force pilot/advisor on the ground with ground soldiers during the time of the Bat-21 incident, I understand what the author means by the “Christian ideal” of the warrior. My father was an officer who dropped bombs in an unjust war. Until he died, he lived in a state of pain about what it meant to be a moral soldier, a moral man, a moral Catholic—who played a part in that unjust war that consumed so many lives.
J. Jones