Do you believe that sports build character? 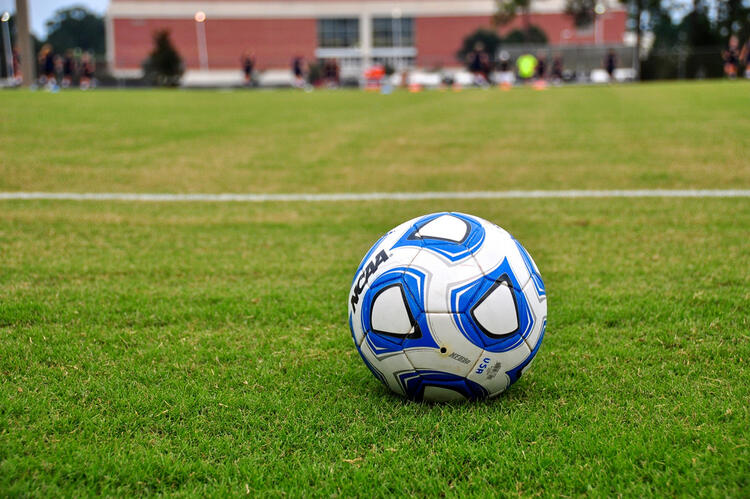 When asked if sports build character, 75 percent of respondents said yes and 25 percent said no.

“I have coached high school athletes for 52 years,” said Thomas Sexton of Philadelphia, Pa. “I see them learn and grow in so many ways.”

Dozens of respondents expressed similar views, noting that many people participate in sports during adolescence, a critical period of growth and development.

Dissenters pointed to the competitive spirit intrinsic to sports. “Sports build character no more than any other program that requires us to make a commitment and strive to improve ourselves,” said Sue Sack of Dayton, Ohio. “All too often, it seems, they instead build a society of people who, as observers, encourage the growth of excessive competition and ego in others.”

Some readers emphasized that while sports have the potential to build character, it is not guaranteed. “Unless coaches explicitly address these concepts, neither true learning nor character building takes place,” wrote Donald Sprague of Chicago, Ill.

yes you are correct sir, sports will build the character .
I love to watch these games on GHDsports apk