What is your favorite Christmas film? 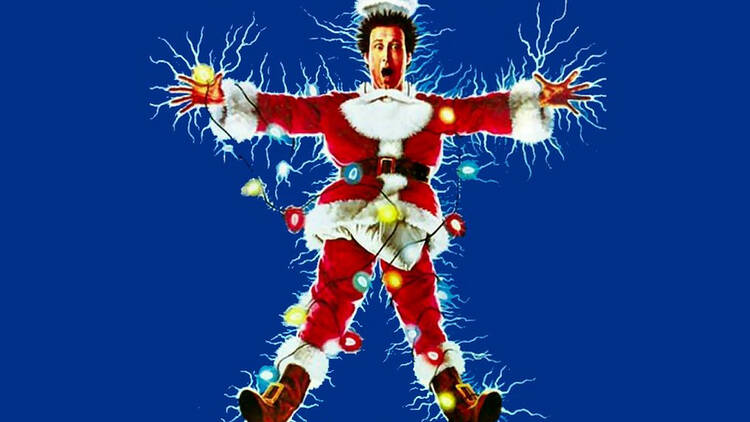 The most popular Christmas film among our respondents was “It’s a Wonderful Life,” which won nearly 30 percent of the vote. “I watch ‘It’s a Wonderful Life’ every year,” wrote Amanda Haas of Los Angeles, Calif., “and cry at a different part every time.”

Presented with 10 films and television specials, readers had a variety of favorites, including “Miracle on 34th Street,” “A Charlie Brown Christmas” and “The Muppet Christmas Carol.” Notably, “Frosty the Snowman” received zero votes.

Some respondents mentioned that sharing festive foods was part of their annual movie-watching traditions. Dena Whisler of Des Moines, Iowa, said she and her family enjoy “movie-theater-size boxes of candies while we watch ‘A Christmas Story.’”  Dina MacFarlane, from Dorset, Vt., said her family watches “A Charlie Brown Christmas” “while wrapping and cooking and baking and hanging out.”

Readers also suggested films that were not included in our survey, such as “Die Hard,” “White Christmas” and the 1984 version of “A Christmas Carol.”

Christmas movies evoke poignant memories. Patrice Critchley-Menor, from Duluth, Minn., likes “National Lampoon’s Christmas Vacation” because she used to watch it with her mother. “Even when Alzheimer’s took away her memory and speech, she always remembered the Mass prayers and the lines from this movie.”

It's a wonderful life is one of my favorite Christmas films. When I worked from home as a freelancer for custom writing service I could spend lots of time watching Christmas themed films at home. One of my favorite is Love actually .Even working full time, I try to spend my weekends watching some magical films before Christmas to feel the spirit of it.