Bank Heists and Wiseguys: "Crimetown" is the next true-crime podcast you should listen to

Bank Heists and Wiseguys: "Crimetown" is the next true-crime podcast you should listen to 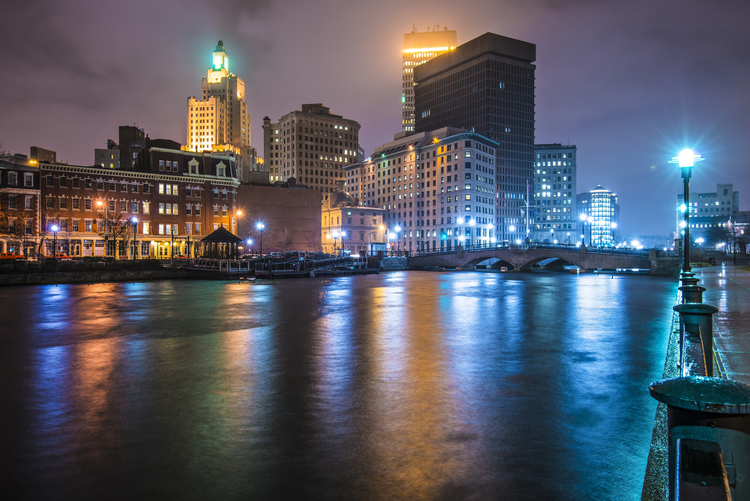 Before his death in 2016, at the age of 74, Vincent A. Cianci Jr. lived a life of many contradictions: He was, at one time, a young Republican mayor in the very Democratic city of Providence, R.I. He was an anticorruption candidate aided by the mob. Better known as “Buddy,” he was a trusted (and Jesuit-educated) champion for his city as well as a convicted felon.

These qualities, while making him a dubious role model, make Cianci a perfect addition to the cast of characters in the inaugural season of “Crimetown,” a podcast exploring the crime world of America, one city at a time. A production of Gimlet Media, the show is produced and hosted by Zac Stuart-Pontier and Marc Smerling, who produced the HBO documentary “The Jinx,” about the alleged murderer Robert Durst.

The city of Providence is a particularly rich choice for the subject of the show’s first season, as it also was home to Raymond Patriarca, the mob boss who ruled the New England mafia for decades, and who, along with his associates, features prominently in the series. Stuart-Pontier and Smerling don’t ignore the gravity of being involved with the mob, but they manage to highlight some humorous tales, including stories of bank vault heists, police officers riding garbage trucks while carrying shotguns and men with nicknames like Deuce and Buckles.

“Crimetown” joins a growing list of true-crime podcasts, but it is less concerned with questions of “Whodunnit?” than with “Why?” It treats each interviewee, whether murderer or mayor, with nuance and compassion. It gives voice to the stories of the wiseguys who didn’t grow up so wise, the ones simply trying to look out for a brother, show loyalty to a best friend or seek out, in an imperfect crew, the family they had never had. It is hard not to empathize with the men who, in the midst of their contradictions, often seem to be searching for connection.

This article also appeared in print, under the headline “Looking Out for a Brother in Providence,” in the February 6, 2017, issue.