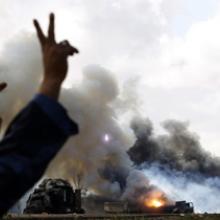 What is the Goal?: The increasingly complex intervention in Libya
Mary Ellen O'ConnellApril 18, 2011

Pro-democracy protests began against the dictatorial regime of Col. Muammar el-Qaddafi in mid-February. Within days, Qaddafi resorted to force, killing dozens. Within a week, regime opponents had opted for armed conflict. The rebels gained control of Benghazi and other towns, but as Qaddafi looked set to defeat them, the United Nations Security Council adopted Resolution 1973, authorizing a no-fly zone and “all necessary means” to protect civilians. 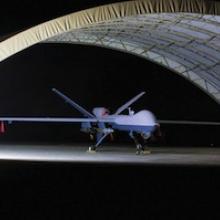 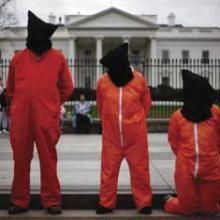