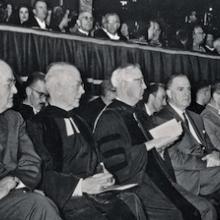 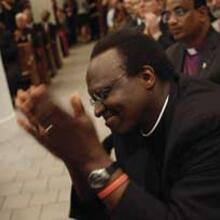 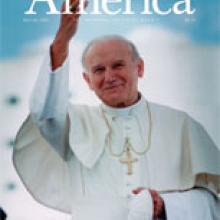 Insights of a Family Friend
Martin E. MartyApril 18, 2005
Suppose all the people called Roman Catholic had wanted to say goodbye to the pope. Allow them three seconds each for a handshake and a blessing. The parade of the first million would have taken only 36 days. But by the end of this pontificate there were one billion people who are called Catholic. T 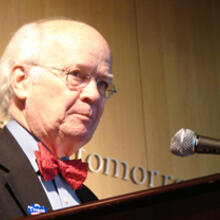