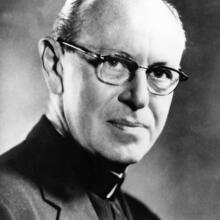 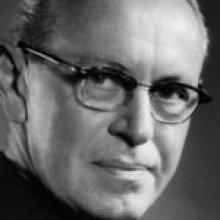 On Religious Liberty
John Courtney MurrayJune 23, 2008
The issue of religious liberty is of the highest interest to me both as a theologian and as an American. It is, as it were, the American issue at the Council. The American episcopate is greatly pleased that the issue has finally appeared on the agenda of the Council, notwithstanding many efforts to 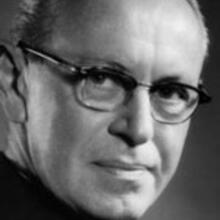 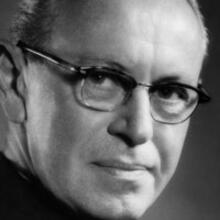 I write this just after the completion of the fourth general congregation in this second session of Vatican Council II. In four days, the conciliar Fathers and the attached experts have listened to 59 speeches by cardinals and bishops. It is already possible to give some idea of what is happening here. 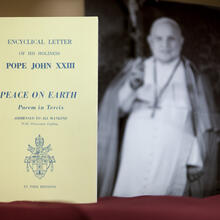