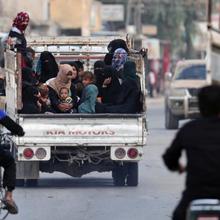 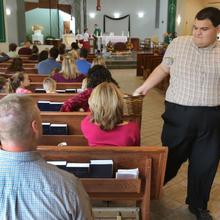 FaithNews
Survey: Catholics want more transparency about their charitable giving
Dennis Sadowski - Catholic News ServiceOctober 07, 2019
The survey for Boston-based Catholic Investment Services found that about 87% of respondents would be more likely to donate to Catholic institutions if they knew the money would be invested in ways consistent with church teaching and values. 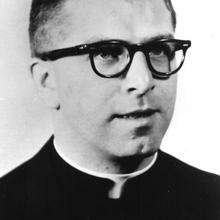 Those who worked with the visionary priest over the years said his role in overseeing the drafting of three council documents has had a profound effect on the life of the church for more than half a century. 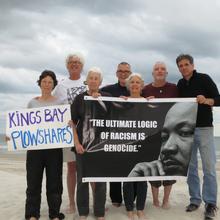 FaithNews
Trial of the Kings Bay Plowshares set for late October
Dennis Sadowski - Catholic News ServiceAugust 30, 2019
The charges stemmed from an April 2018 protest at Naval Submarine Base Kings Bay in Georgia, one of two home ports for the U.S. Navy's fleet of Trident submarines. 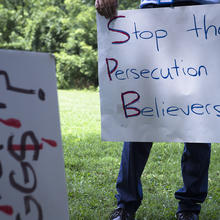 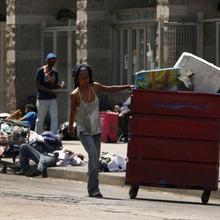 Politics & SocietyNews
Trump administration’s plan to change how inflation is measured concerns advocates for poor
Dennis Sadowski - Catholic News ServiceJuly 12, 2019
The Trump administration is weighing a plan that uses a different definition of inflation to determine who lives in poverty and who does not. 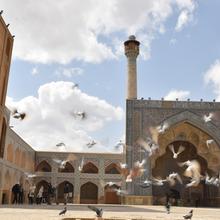 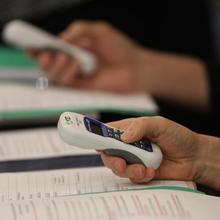 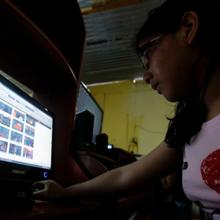 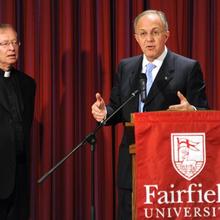