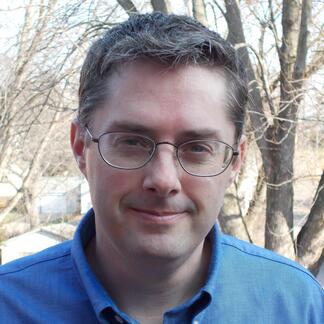 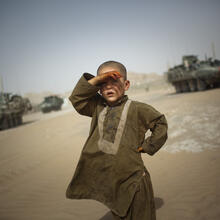 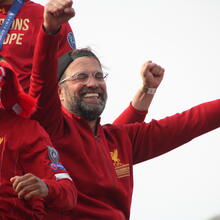 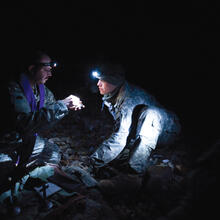 On Killing Soldiers: Was it legitimate to shoot at Joseph Ratzinger during World War II?
David Carroll CochranMay 13, 2014
At age 16, Joseph Ratzinger, the future Pope Benedict XVI, was drafted into Hitler’s military. He was assigned to an anti-aircraft unit outside of Munich that targeted Allied bombers, a job Ratzinger described as bringing “many an unpleasantness, particularly for so nonmilitary a person
Books
Civic Conscience
David Carroll CochranNovember 14, 2011
Jason Brennan argues that if citizens vote, they have an obligation to do it well. 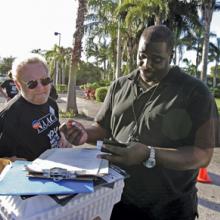